Fallout 1 was one of the earlier champions of post-apocalyptic RPGs. Even though multiple iterations of it have been released, including many spin-offs, the original 1997-release is still untouchable in many aspects.

That said, the unpolished base game, be it in terms of graphics or combat stats, may not inspire many to revisit the game so long into the past. Fortunately, there are many active mods that can patch up enough rough corners and offer content that you may have missed before. These are the top mods that you need to get before starting Fallout 1.

One mod package to install them all, for Fallout Fixt has it all – mods for high-resolution patches, the infamous Endgame Mod, bits of the Restoration Mod, and then some. Additionally, this many-in-one mod also contains bug fixes for existing game patches.

One thing to keep in mind after installing this mod is to not install the Restoration Mod or the Update Mod on top of it. Doing so will cause issues with the game. Besides, these two mods are already in the Fallout Fixt mod, so there’s really no need for it anyway.

If you’d rather install mods individually, then the first thing to check off the list should be to update the resolution of Fallout 1 with the high-resolution patch. You will see noticeable improvements in the game resolution after the patch and bug fixes for playing in windowed mode.

There was always more to the original than was available at the time of release. And the Update mod that came out later restored all those lost quests and characters that hadn’t made it to the 1997 release. The additional game content includes 4 quests and 27 people which is enticing enough for anyone revisiting the game.

Once known as the Fatal Damage Mod, Fallout Revisited is the updated version of the mod that so the armor stats and weapon damage are realistically represented. This mod cleans up any objectionable in-game stats and should definitely calm the nerves of those who cannot stand by the unrealistic representation of weapons. Alas! All this remains of no use as the file’s link is no more. If the mod ever becomes available, you will find the apprisal and the download link here.

This is literally the update to the Update Mod mentioned above, in that it contains all the quests/characters from it and also brings two new quests – ‘invasive procedures’ and ‘the unknown wasteland’ – to the game.

This mod has been built from the ground up and is more stable than the precursor ‘Update Mod’.

Do note here that, as mentioned earlier, this mod, as well as the Update mod, should not be installed on top of the Fallout Fixt mod which already contains them.

Lastly, this is a wider Fallout 1 modification project that looks to update and bring Fallout 1 to its successor’s engine and use its features wherever possible. This mod also changes and improves a few game mechanics so it may not feel like you’re getting a completely authentic Fallout 1 experience. If you want the classic, stick with the other mods.

Why Fallout 1 is still a title worth playing in 2021

Turning back the clock and revisiting the games of yesteryears may not be everyone’s cup of tea. But you can’t deny the sheer replayability of Fallout 1, the OG of nuclear, post-apocalyptic role-playing (action) games that followed in its wake. Fallout 1 provides a plethora of roleplaying options locked in a witty yet bleak and unforgiving narrative of the retro-futuristic alternate reality for which people consider it one of the best games ever made, hands down. 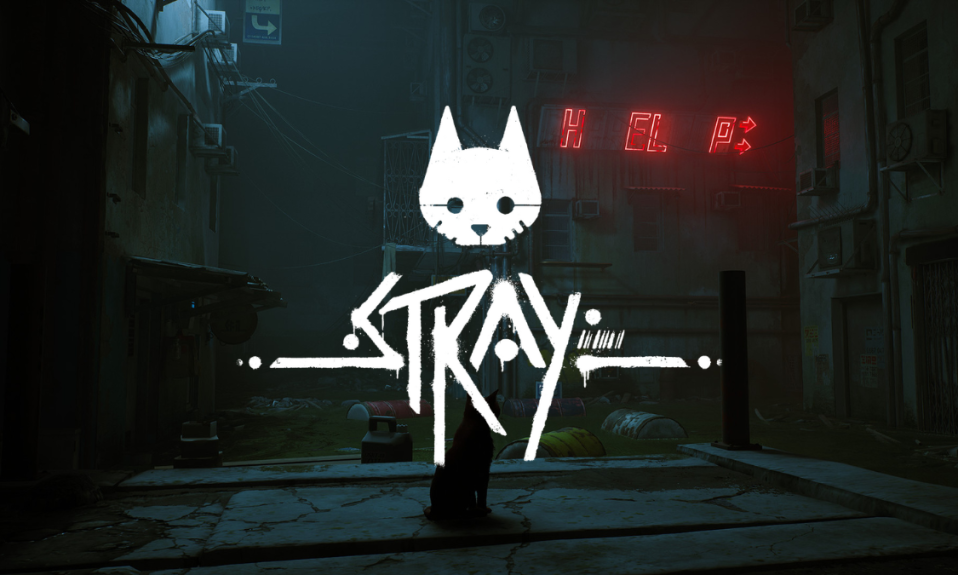