Spider-Man No Way Home has been a huge success with worldwide collections already crossing the billion-dollar mark. It seems that Marvel has sprinkled the movie with many easter eggs and the end credit scene seems to hint at the upcoming Doctor Strange movie. But what about Spidey? Is this Spider-Man’s last movie? Is the here back in production woes and the Sony and Marvel tug of war? Let’s find out!

When is the next Spider-Man movie?

It seems we all can relax for now as Kevin Feige seems to have hinted at a Spider-Man return in the near future in a recent interview. In a detailed chat with New York Times, Kevin Feige was quoted saying that Spidey is going to show up sometime. The when and the where, of course, is the fun part, the part we don’t talk about. You can read his entire conversation at this link.

In addition to this, Spider-Man No Way Home producer, Amy Pascal hinted at a sequel saying that a second trilogy is in the works. Sony and Marvel in general, however, seem to be very tight-lipped about future plot developments. The interview quoted above with producer Amy Pascal happened about two weeks ago, and Tim Rothman, Sony Pictures CEO has since then refuted the same at the LA premiere of the movie.

What could be the plot of the new Spider-man movie?

Well, all we have is speculation at this point, but the prevailing theory seems to involve the Venom symbiote piece left behind, the upcoming introduction of the Fantastic Four, Daredevils, Hawkeye, and She-hulk. New York City is about to be crowded and the Marvel timeline, in general, seems to be moving towards an Avengers: Secret Wars movie.

And surprise surprise, Spidey wears his black suit in this one which means that he needs to earn it before it, which in turn, could be our upcoming Spider-Man 4 movie. Bear in mind that this is all speculation at this point and all these things could drastically change as these characters are introduced in the coming year.

We hope this post helped shed some light on the upcoming Spider-Man movie. If you have any more questions, feel free to drop them in the comments below.

Who played Joker in Justice League? What Joker Epilogue gives us. 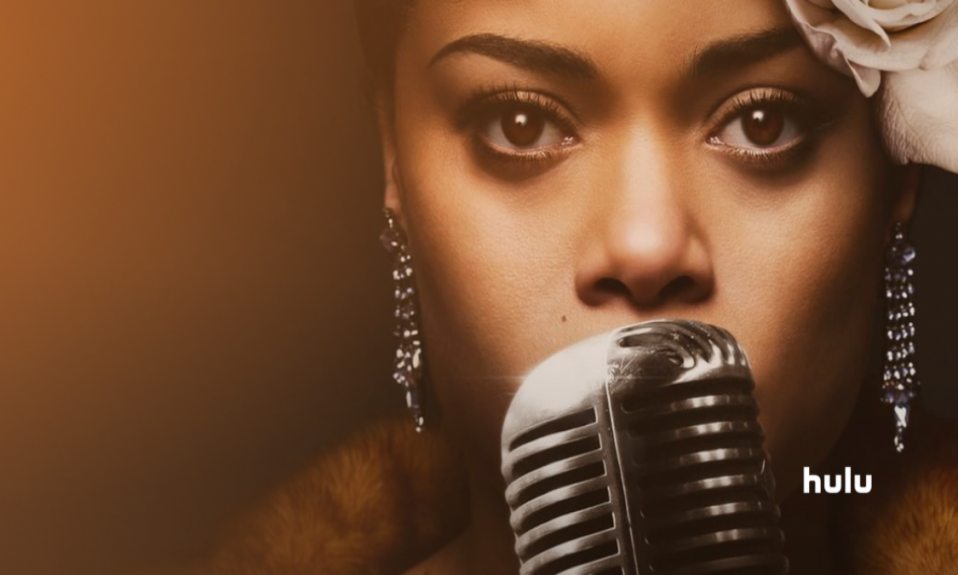 Who Played Billie Holiday in the New Movie?