Night City’s sprawling landscape and open-world explorative gameplay are best experienced on wheels. Even though vehicles aren’t as emphasized in Cyberpunk 2077 as they are in games like Grand Theft Auto, players will find driving the easiest way to get around and also to enjoy the view. But is it possible to customize your ride and drive in style or are you stuck with what’s given? Find out all about cars and car customization here.

Unfortunately, no. There’s no way to customize the cars, which is surprising given that CD Projekt Red was developing a mechanic for that. It was soon scrapped at some point in the development stage, much to the dismay of gamers who were expecting to add their own color and detail to personalize their vehicle of choice.

Looks like CD Projekt RED Scrapped Vehicle Customization for #Cyberpunk2077. This had been confirmed as a feature in past interviews but for whatever reason it didn't work out.

Was never going to be "Night City Customs" anyway tho… https://t.co/Pa4QGcgVO6

For now, it appears, it’s down to the basic RPG fashion of purchasing vehicles or getting them through quests.

Why was Car Customization dropped from Cyberpunk 2077?

It is unsure why car customization was dropped from Cyberpunk 2077, especially in a game that gives much emphasis on character customization. It is possible that developing this mechanic could have further delayed the game release that’s already been a long time coming. Players can, however, get cars that are already tuned-up and vary starkly both in function and form.

Will the feature arrive in the future?

Given the extent to which customizations play a role in Cyberpunk 2077 and its narrative, it was only natural for gamers to hope that it would be extended to cars as well. Many still hope that this will be introduced in later patches and DLCs but CD Projekt Red’s been mum on the matter. Since it’s all up in the air and we’re all making our own conjectures here, we may get the mechanic before the multiplayer version is ready. But that is a big may.

Fortunately, there is enough variety on the road to keep players fascinated with what they can get. This may appease those who love to customize their cars to some degree. Here is a list of all the cars, bikes, and trucks that you can get in Cyberpunk 2077.

How to get New Cars?

Driving around the same car or bike can get boring quickly, especially when there’s so much on offer. There are a few ways you can get yourself a new ride, such as:

All this should keep you hunting for your next favorite drive in the scintillating neon-lit Night City. Even without the possibility of tweaking your ride, the game offers a spate of options to keep you immersed and entertained.

WandaVision: Which episodes have credit scenes? 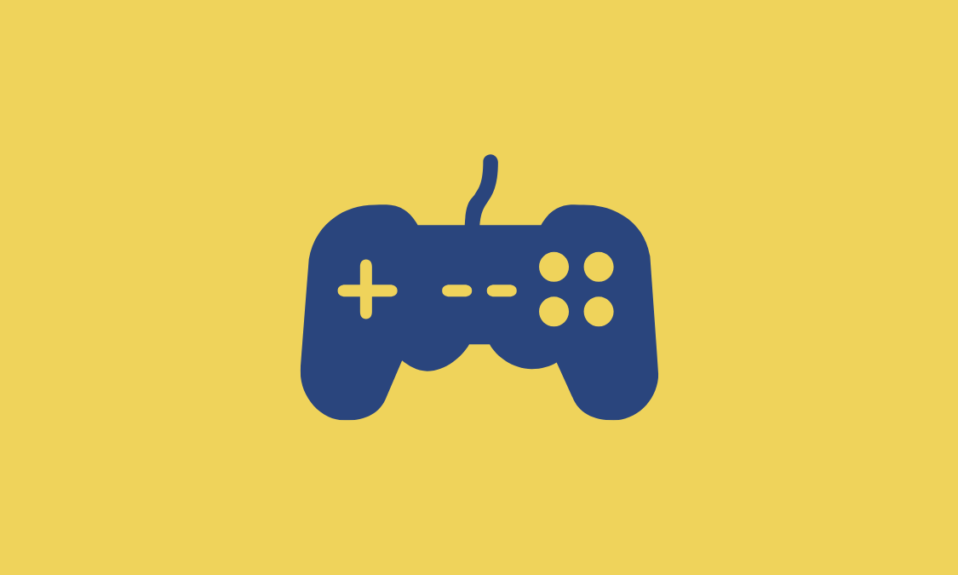