The world has finally had a taste of Cyberpunk 2077 and the game seems to be getting decent reviews from all PC users. While Console users seem to be facing a lot of problems, everyone still seems keen on trying out this new open-world RPG by CD Projekt Red. Cyberpunk introduces new game mechanics and RPG elements that haven’t been seen in a AAA title for quite some time. One of the much-anticipated additions to the game has been the inclusion of Smart Weapons. Let’s take a quick look at them.

What are Smart Weapons in Cyberpunk 2077

Smart Weapons is a new class of specialized weapons in Cyberpunk 2077 that build on your traditional guns and melee weapons by adding cybernetic augmentation and mods to them. These additions help enhance the stats and introduce new capabilities like bullet bending, trajectory modification, etc. to each weapon depending on compatibility. Cyberpunk is a vast RPG with multiple choices that dictate your gameplay experience. These choices not only come in the form of dialogs but also weapons and your strategical approach to each confrontation. Using Smart weapons is different depending on your character class and character path. They will also influence your character’s stats and improve as you use them in the game.

Let’s take a look at all the Smart weapons currently discovered in Cyberpunk 2077. Keep in mind that while these Smart Weapons will work without using the Smart Link augment for V, you will need to equip the augment to unlock the full potential of each weapon on this list.

Note: This is a tentative list as the entire weapon list for Smart weapons is yet to be discovered. As the game progresses, we will keep this post updated with new Smart Weapons as they are discovered.

Ashura is an Epic Sniper Rifle that is still in the shadows for now. You can use the guide above to acquire it in the game. The Sniper can be acquired quite early on in the game which should help make your gameplay experience much more fun.

The G-58 Dian is a powerful SMG developed by Kung Tao industries in the game. It vaguely resembles the look of the Kriss Vector SMG.

Not much is known about this pistol apart from the fact that it is one of the most powerful handheld weapons in the game. Not many players have been able to access this pistol yet and hence nobody currently knows how to get one easily in the game.

This assault rifle is manufactured by Nokota Manufacturing and has a great accuracy rate from long range. It resembles its cousin from the same range, the D5 Copperhead but is instead a smart weapon rather than being a powerful weapon.

Not much is known about this SMG apart from the fact that it might be one of the most powerful close-range weapons in the game. In terms of its smart capabilities, the TKI-20 Shingen allows you to use burst fire as well as deploy micro guided missiles on your enemies.

Type 41 is an Automatic Rifle in Cyberpunk 2077 from the Epic class of weapons. It has an accuracy of 44 and a minimum DPS of 87. The max DPS is yet to be discovered. Type 41 has the ability to deploy tracking bullets that will follow your targets once they have been locked.

The L-69 Zhuo is currently the only Smart Shotgun that we know about in Cyberpunk 2077. This octa barrelled weapon deals massive amounts of damage at close range and has the ability to lock onto 8 targets in your vicinity simultaneously. You can also track your bullets in real-time with the L-69 Zhuo which makes it one of the most sought-after weapons currently in Cyberpunk 2077.

The list above is not perfect as the game is still in its infancy and more details will be revealed as the game ages and more and more users around teh world help discover new elements and weapons in the game. For now, these are the predetermined Smart Weapons in Cyberpunk 2077 but this does not mean that they are the only ones.

Cyberpunk 2077 comes with a lot of customization features and one important one is the ability to add cybernetic augmentations and prosthetics to your characters. You can virtually turn any in-game gun into a smart weapon by equipping the right attachments.

Generally, you will require a specific Eye Augment in the game that will help with targeting and trajectory tracking for each gun. Additionally, you will also need to upgrade your guns and attach cyberwear (modules) which will enable V to interact with the current weapon using his cyber augmentations. Once these two elements are equipped, you can mix and match attachments to turn any weapon into a Smart Weapon in Cyberpunk 2077.

Weapon modules are available for each weapon in Cyberpunk 2077 and come in three classes; Tech, Smart, and Power. These modules can be mixed and matched with each other regardless of the class of your gun. This means that you can essentially attach a smart module to a tech/power gun to turn it into a Smart Weapon.

Which is your favorite Smart Weapon? Share your thoughts with us below. 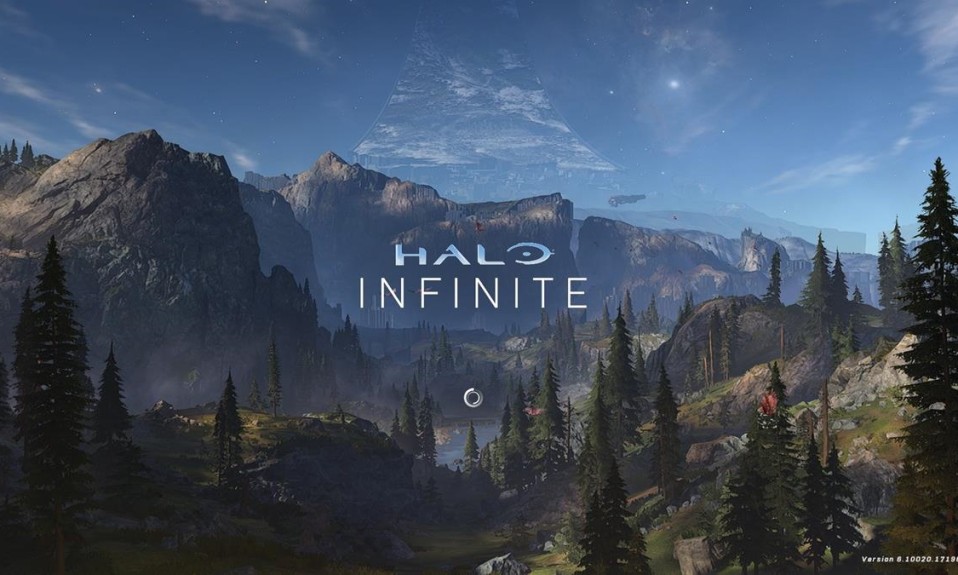 Halo Infinite Disrupter: Locations, How to use, and Worth explained