Things are heating up in California, but this time the flames are only figurative. While California is no stranger to petitions to recall their governor, and current California Gov. Gavin Newsom is certainly no stranger to controversy, the two phenomena are quickly converging as multiple, compounding political vectors and a couple of scandals are fueling a quickly escalating attempt to unseat Newsom as governor.

How Many Signatures Needed to Recall Gavin Newsom? 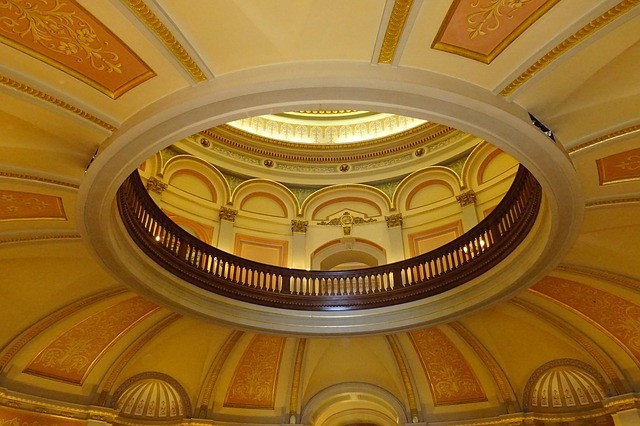 Recall effort organizers have until March 17 to garner the nearly 1.5 million verified signatures they need to move forward. This is following a decision by a Superior Court judge to extend the previous deadline of November 17, 2020, by 120 days after supports argued that lockdown-related measures impeded their ability to circulate petitions.

Where the Count Stands Right Now 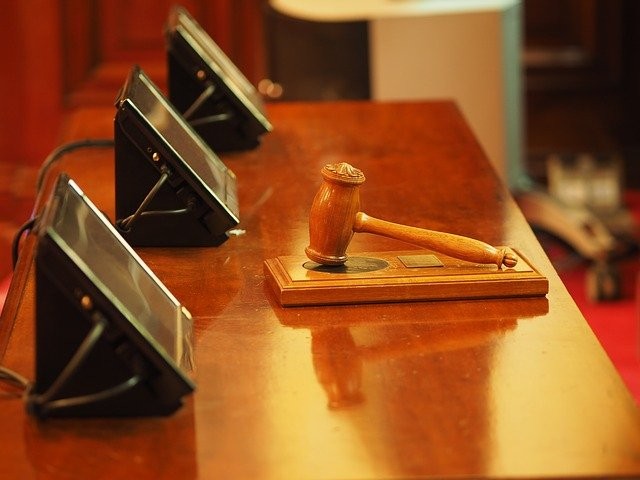 Recall activists claim to have secured over 1.2 million signatures in support of the Heatlie Petition, named so after the retired Yolo County deputy sheriff, Orrin E. Heatlie who introduced the effort — this being his second petition to recall Newsom. This would put the recall effort roughly 300,000 signatures away from the threshold to begin the messy process of actually unseating Newsome, though doing so will require numerous court battles without a guarantee of outright success.

A significant obstacle to victory for the recall effort is signature verification; not every signature signed stands the test of verification. Far from it. Ballotpedia currently places the official, verified count at 723, 886 as of January 29th, 2021. This places the official count somewhere around half of the verified signatures required to overcome the first hurdle in recalling Newsome — and less than halfway to whatever number could survive the challenges guaranteed to chop that number down further in court.

Further obstacles to overcome for the recall effort is history itself. Newsom, despite the controversies he’s garnered, retains an approval rating of 58% — over twice that of former gov. Gray Davis (D) who sported a dismal 26% approval rating when he was successfully recalled in 2003. Indeed, according to the Public Policy Institute of California, Newsome remains relatively popular across party lines in the face of an outcry from conservative factions over policy decisions and more general blowback regarding his handling of the pandemic and a few scandals — most notably the French Laundry fiasco in which Newsom himself was caught ignoring pandemic-related guidelines with an in-person dinner while reiterating their importance for the welfare of the COVID-stricken state.

Where the recall effort ultimately ends up is unclear; what is clear is that the petition is gaining momentum.

Keep up to date with this story and others like it, right here on Dsuprb.