After the AS trend and Starburst trend, it’s become fairly certain that trends on TikTok are moving in an adult direction. The recent trend that has garnered more than 8 million TikToks is extremely adult and kind of hilarious. If users aren’t ready for this kind of sexual exposure, then they may be caught off-guard by the nature of the trend even though it is harmless fun.

So before we move ahead in this article, please note that the Rainbow Kiss can be super triggering and gross for some people. Proceed at your own risk.

What is the Rainbow Kiss trend on TikTok?

As part of the Rainbow Kiss trend, users are supposed to Google the term Rainbow Kiss and record their reaction before and after they find out the meaning. Users generally appeared very traumatized and depict exaggerated skits to convey the amount of cringe and horror they felt when they found out what the term means. The hook for this TikTok is reaction-based and not creativity-based so it’s a fairly easy trend to perform for views.

This trend is also successful because users simply cannot help themselves and as is typical of human nature, they will Google something they absolutely shouldn’t.

Please take note that under no circumstances does the Rainbow Kiss trend require a user to perform the actual Rainbow Kiss. That would be a violation of humanity and TikTok’s policy.

Related: What Is The Starburst Trend On TikTok?

What does Rainbow Kiss mean?

A Rainbow Kiss is an exchange of semen and menstrual blood between a man and woman during sex via the act of kissing. The reason for the cringe, as the act suggests, is the unhygienic and most definitely unsafe intake and exchange of blood. It also does not help that the woman contributes to this act with semen that she collects from the man.

Even though the term sounds very peachy and vanilla, the Rainbow Kiss is deceptively sexual and very messed up.

What music is used in the Rainbow Kiss trend?

There is no specific music that has been assigned to the Rainbow Kiss trend since there the original TikTok that made this trend go viral is yet to be discerned. However, many TikTokers are using the tune for Rat (AntiNightcore) as background for their reaction videos.

Examples of the #RainbowKiss Trend on TikTok

Here are some of the best TikToks that were created based on this trend.

Like this one which is a fairly accurate depiction of the trend.

Or this one where she was clearly not ready for what was about to hit her.

And this one where the user questions humanity itself.

That’s everything there is to know about the Rainbow Kiss trend on TikTok. We hope you found this article helpful! Take care and stay safe. 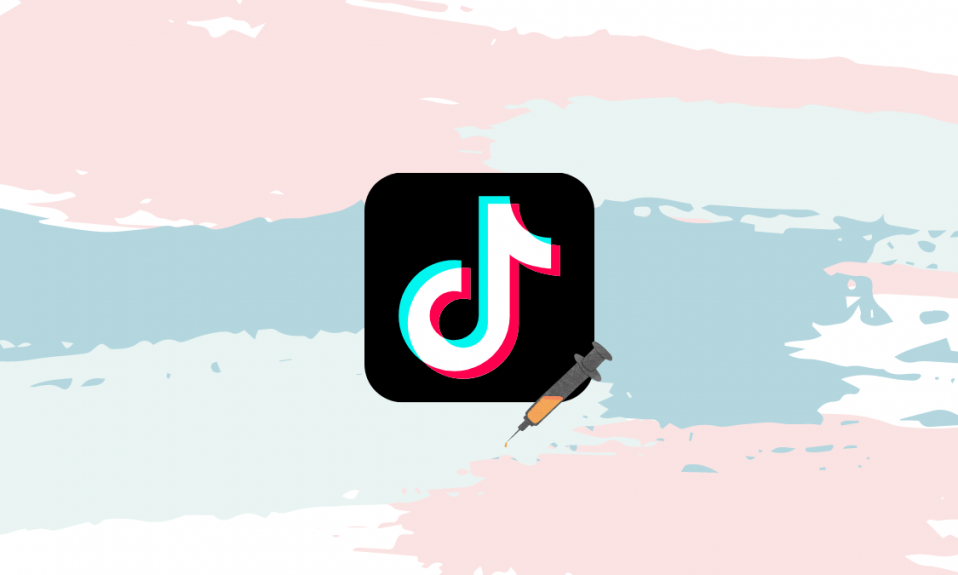 Vaccine magnet TikTok challenge trend: What is it and is it fake?

What Is The Starburst Trend On TikTok?