The gaming world is about to explode in a few hours as we countdown to Cyberpunk 2077‘s release. Everyone that’s been waiting with bated breaths, watching, re-watching the trailers and the early reviews are getting their jaws dropped by the sheer magnitude of the game, whether one finds basis in the long years it took for development, the millions that have been spent on it, the intricacies of the scintillating cybernetic future, or the number of voice actors that have worked to breathe life into it.

But as players buckle up to immerse themselves in the futuristic enigma that is Cyberpunk 2077, everyone wants to know: Who’s voicing female V, and where have we heard that voice before? Here’s all you need to know to sate your curiosity. 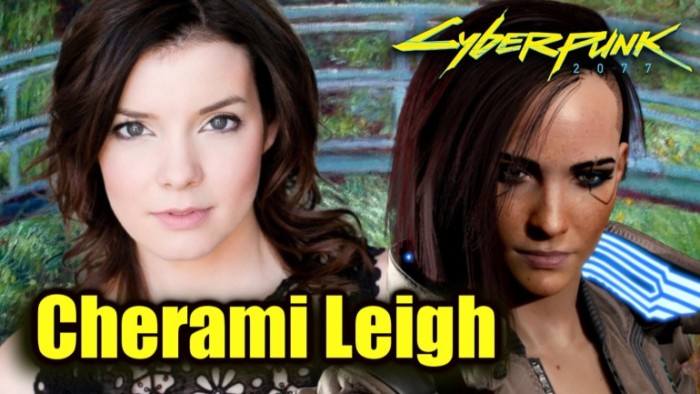 The voice behind Female V is that of Cherami Leigh, an American voice artist from Texas. Born in 1988, she started acting at a very young age, first onscreen and later as a voice artist, lending her voice to some iconic game and anime characters over the years.

She is definitely the perfect actor for the job as hers is a silvery, modular, clear voice with a wide vocal range that will bring V to life and ring our hearts right into the world that CD Projekt Red has taken such pains to create.

Cherami Leigh is no stranger to voicing video game characters. Gamers would recognize her voice immediately from such works as Rufus Shinra from Final Fantasy VII, Minerva from The Walking Dead: The Final Season, Ikrie from Horizon Zero Dawn, and a dozen other titles.

And we’ve only scratched the surface of her opus with that. She is a prolific voice artist with dozens of Anime movie and TV series dubs under her belt. You can even catch her onscreen in the movie ‘Beyond the Farthest Star’ as the protagonist and narrator. To get an idea of the breadth of her work, we invite you to check out her IMDB page.

Rest assured, players are going to be treated to a voice that will inject such energy and life into the game that they will be able to identify her voice even in their dreams. Cherami Leigh fans would concur. 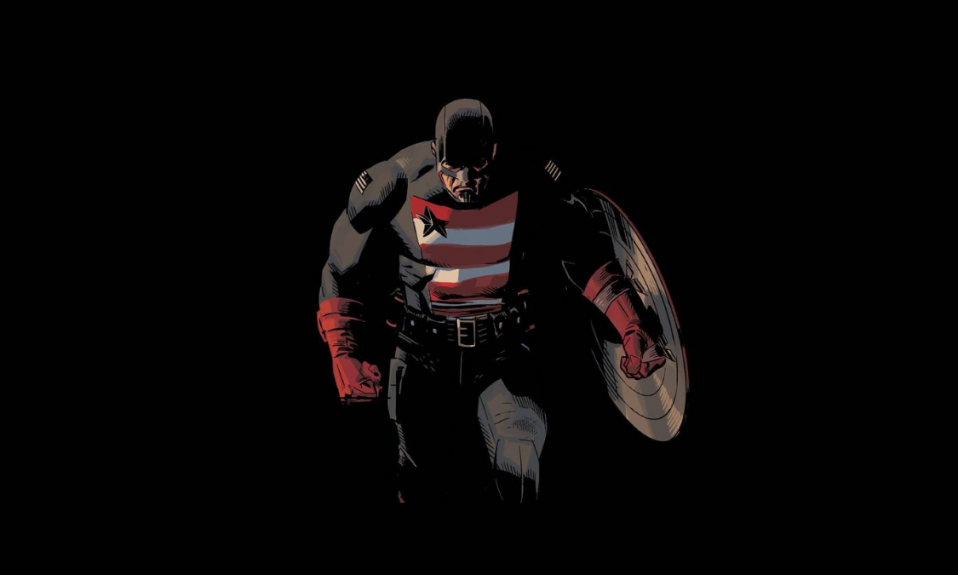