Rush Limbaugh died on February 17, 2021 after serving for almost 40 years as the physical manifestation of conservative radio. Going by the nickname Doctor of Democracy, his incredibly hard-line, far-right views and unapologetically coarse manner of speaking earned him a doting army of millions of loyal ditto-heads.

Cherished by millions, loathed by millions, Limbaugh’s death divides America as cleanly as he himself did in life and leaves behind a gaping hole in the perpetually smoldering landscape of America’s political discourse. While critics and devotees argue over what the true shape of Limbaugh’s legacy is and will be, the more immediate question concerns who will replace him — or rather, who could?

Who Will Replace Rush Limbaugh? 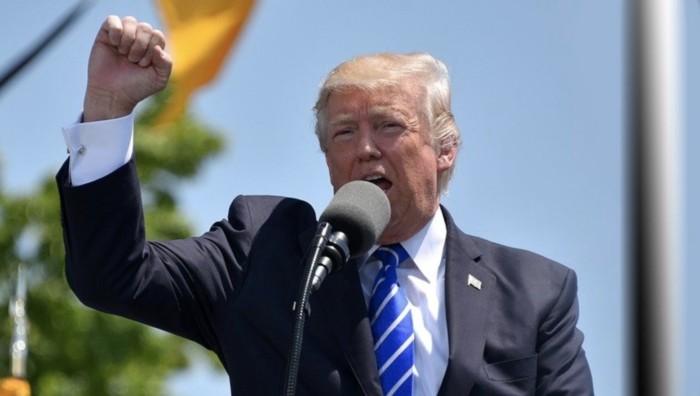 Former President Donald Trump seems at first glance like the perfect man for the job. He is quite possibly the only one with a conservative firebrand power level on par with Limbaugh’s.

He is just as divisive, just as fiery, just as unabashed and unrepentant about his language, and, more importantly, perhaps the only conservative leader that can brag of a support base as unfailingly loyal. He also loves, more than anything else, the spotlight and thrives off of media attention.

But he is also a free-wheeler who found success on the podium more by going off-script and off-the-cuff than anything else.

Related: What is Trump doing now?

The un-sanitized language that defines Trump might mirror the same brutish and unflinching style that characterized Limbaugh’s commentary, but the two men arrived at their dialogue in different ways. Limbaugh was a workhorse known for his extensive preparation for each show, while Trump would often irk his aides by quickly doing away with whatever talking points they’d highlighted and arguments they’d labored over and riffing on anything and everything between.

And the more important question to contemplate is why Trump would even want to. Stepping aside from the question of who will take over his show, or if anyone will, considering the fact that Trump can pick up the phone and be on Fox News, OAN, or whatever other media outlet he chooses instantly and whenever the impulse takes him makes the prospect of a demanding and unceasing commitment to daily talk radio particularly unattractive.

Related: What will Melania Trump do now?

Former Vice President Mike Pence might seem like another natural fit for the job. With previous experience with the media and as a credentialed lifetime conservative who just spent 4 years besides the most famous republican in the universe, it might make sense to view Pence as a viable candidate to fill the void left by Limbaugh.

But as time has worn on, Mike Pence has grown increasingly popular among the very base that propelled him and Trump to the White House and its unlikely that the career politician will find a home on talk radio any time soon.

Unlike the first two names on this list, Canadian author and conservative thought leader Mark Steyn may not be the household name that Limbaugh was (at least in left-leaning circles) but he does have the meaningful distinction of actually having guest-hosted the Limbaugh show many times.

The author of several best-selling conservative books, Steyn shares significant overlap with Limbaugh on his views on religion, immigration, social conservatism, and — perhaps more importantly — a similarly fiery style of rhetoric that seems to make enemies as quickly as it makes friends.

Despite holding Canadian citizenship while focusing much of his political commentary on US politics, Steyn sports a British twang to his accent that he obtained during his early years in the United Kingdom where he went to school.

He rose to prominence as a writer for various publications and is largely known for having been an early supporter of the invasion of Iraq in the wake of the 9/11 terrorist attacks and for arguing vehemently for controls against the unrestricted immigration of Muslims to the United States.

Nowadays Steyn makes frequent appearances on a variety of conservative talk shows in addition to hosting his own gambit of programs ranging from live shows to podcasts and even a cruise. Steyn also happens to be something of an accomplished jazz singer, recently releasing a cat-themed album called Feline Grooves: Songs for Swingin’ Cats.

The fact that Steyn is well-known in conservative circles and has hosted, numerous times, the Rush Limbaugh show in grown popular with Limbaugh’s listeners seems to leave him as something of a front runner to fill the space left by the radio hosts death.

He also has the added distinction of having served as Chief Digital Strategist for the Republican National Committee from 2009-2011, earning praise for his success there.

Herman also has experience in stepping into the shoes of conservative heavyweights; in 2015, his journey to become a fixture of Seattle station KTTH began when he took over the time slot left by Ben Shapiro’s departure.

To cap it all off, Herman happens to have been the co-founder of the first internet platform for radio, TheDial. So Herman lives and breathes radio, has filled in for Limbaugh on his show as a guest host multiple times, and is as certified a conservative as anyone can get.

The Perfect Person to Replace Limbaugh 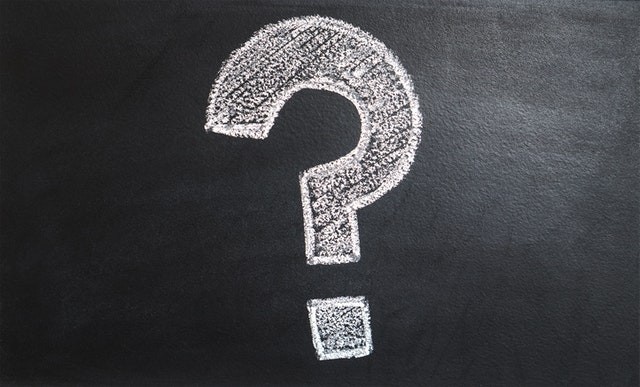 Trump might boast the same raw star power that Limbaugh had, but lacks the necessary experience and perhaps the patience to buckle down for a 15 hour a week live commitment with so many other options more suitable to his improv-style. Pence, despite his background in media now finds himself in the doghouse with wide swaths of the Republican base.

Stein and Herman, despite having storied careers themselves within conservative talkshows and political commentary have yet had to display the same X-factor that Trump and Limbaugh  seems to strike a chord with the millions of Republican voters

The perfect candidate to replace Rush Limbaugh seems to be an amalgamation of all of these: someone with the intangibles of Trump and Limbaugh, capable of an effortless harmony with the Republican base but with the talk radio grit and conservative credentials of experienced hosts like Steyn or Herman.

But perhaps no such person exists, and likewise, there is no perfect candidate to replace the unique position Limbaugh occupied as the single most divisive and probably influential radio host in American history.