One of the best things about Cyberpunk is its use of iconic imagery and not-so-subtle references to its many sources of inspiration. Unsurprising to see among those references were numerous perks in the Handgun that not only poked fun at everything from Spaghetti Westerns to perfectly appropriate AI-powered Theme Parks, they also made the simple pistol/revolver a perfectly viable weapon in the latter 21st century and made it look cool too.

If you’re in need of a Cyberpunk 2077 pistol build, or are just a fan of hardcore theory-crafting, you’ll enjoy our detailed, number-crunched tour through the hardest-hitting pistol build on the internet. 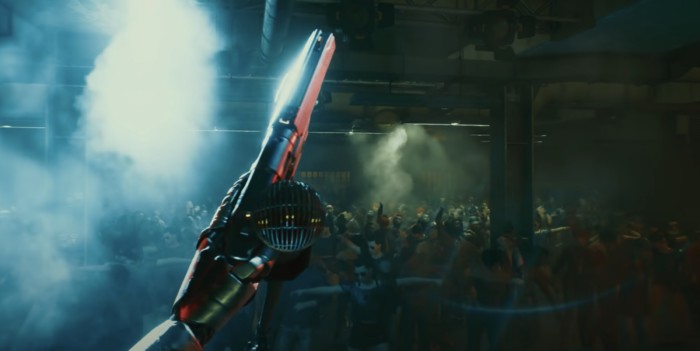 This Crit Gunslinger build stacks headshot multipliers on top of ridiculous amounts of crit chance and crit damage to create absolutely unthinkable damage. The build starts to quickly approach broken at Character level 30+, capping out at 40 when players have 20 points in Reflexes and Cool but, because of its emphasis on Kerenzikov and headshot damage, never ceases to be fun to play.

An added bonus is that these numbers are obtained without any clothing mods, so those wondering about whether or not crit-rate and crit-damage modifiers stack won’t have to with this Crit Pistol Gunslinger build.

This build will have you, doing absolutely nothing, walking around with a base 44% crit chance, that instantly jumps to 100% crit chance once combat starts rolling, and Crit Damage that scales up to 160%. Using time dilation from both Kerenzikov and the Militech “Falcon” Sandevistan, your aim will become essentially perfect, allowing you to make use of the enormous 160% headshot damage bonus. On top of all that is a ridiculous 25-45% flat damage buff that gives you, altogether, the ability to one-hit basically any enemy you can encounter in the game. And the best part is that no matter how “easy” it becomes to kill opponents, it’s always fun and feels like Cyberpunk 2077 meets SUPERHOT: MIND CONTROL DELETE.

We recommend Skippy, programmed in Stone-Cold Killer mode for its obvious ability to make sure of headshot damage, as well as Crash for Female V’s for its enormous headshot multiplier. However, any and all handguns are perfectly viable with this build, as the damage and slow-time effects give you a lot of leeway on what part of your opponent’s body you want to put holes in — though headshots will receive enormous bonuses from your perks.

Skippy is the quirky, homicidal version of Clippy — the most annoying animated assistant in the history of computing that plagued Windows users from 2000-2003. While Clippy was annoying, Skippy is a Night City merc-thief’s best friend with two choices of automatic targeting options: the legs or the head. You can get Skippy very early on as soon as you can move about Night City, just make sure you choose the option you don’t want when first prompted. After 50 kills, Skippy permanently reverses to the other option.

Crash (for Female V’s Only)

Ever slept with somebody for their pistol? You might want to consider doing so for this iconic pistol. Crash is a badass Power Pistol with two unique traits that make it an excellent weapon of choice for this build. The more salient of the two is Crash’s ability to go full auto after a short charge-up while aiming — the more important of the two is the fact that it sports a ridiculous 3.0 Headshot damage multiplier. That means hitting someone for 300 automatically jumps to 900 before crit, crit damage, flat damage, or stealth damage is even applied — mind-numbing damage well worth a romantic, skippable cutscene with a man called River.

Your layout of first-priority perks will cost you a total of 23 perk points and require you to obtain level 20 in Handguns, Stealth and Cold Blood. Aside from the perks stipulated below, you can feel free to allocate remaining perk points in any way you choose, though damage modifiers such as From Head to Toe or Attritional Fire are, obviously, highly recommended.

The total cost breakdown of the Cyberware for this build ranges from $23,500 for base-level common rarities to 140,000 for a fully suped-up legendary set (except for two Frontal Cortexes that should remain common.)

Requires 6 intelligence for the common variety which provides 7% Crit Chance. Any higher rarity will require more attribute points in intelligence which will only provide diminishing returns with your crit-rate going above 100 through other means anyway.

Requires 8 – 18 Reflexes. Restores 2/3/6/10% health on kill, providing valuable sustain that’ll keep you immortal — though you shouldn’t be getting hit much anyway.

You know this one. Just make sure you pick up the Epic or Legendary varieties, as the free one you get doesn’t come with any bonuses. Increases Crit Damage by 15/25%

The key to this build is the positioning and effective use of Time-Slows. Your first shot should be a carefully aimed headshot from stealth that will one-shot anything with so much bonus damage coming from Cool’s bonus Stealth Damage and a — activating numerous other bonuses from Cold Blood to The Good, The Bad, and The Ugly to From the Shadows and make you enormously powerful. Using the Militech “Falcon” Sandevistan and Kerenzikov to carefully aim all following headshots will let you continue to one-hit enemies with ease with little retaliation. While your risk is low, the dynamic use of time dilation and precise aim make it fun nonetheless. 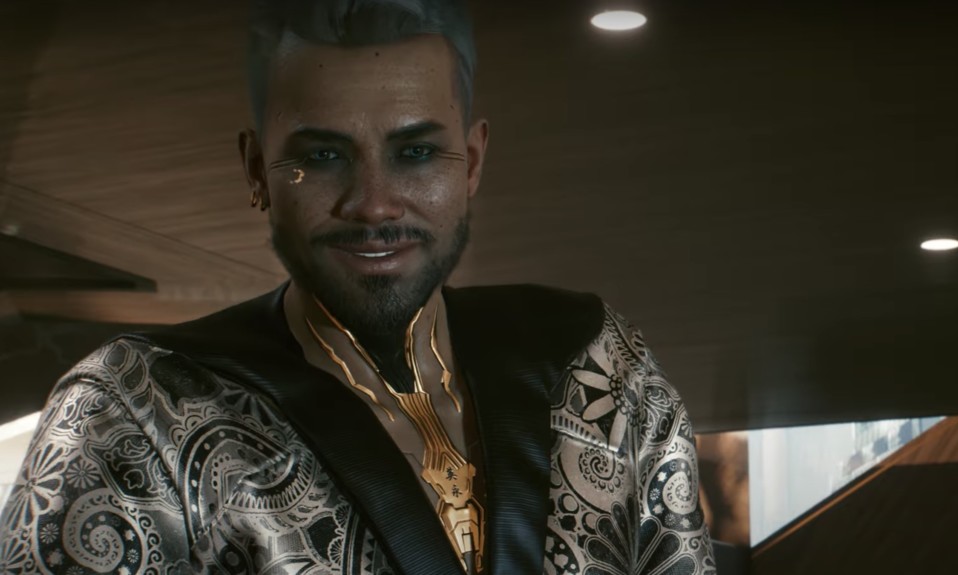 Cyberpunk Money Exploit: Hacks and Glitches You Should Know For Maximum Eddies