The Technical Ability skill trees are probably the most overlooked in all of Cyberpunk 2077 by those looking to deal serious damage. Passed over in favor of flashy katana builds, beefy gorilla-arm setups, or stylish gunslinger archetypes, the Engineering tree, in particular, happens to contain some of the most ridiculously overpowered perks in the entire game. With single perks like Ubercharge and Revamp capable of ushering you damage output into whole new magnitudes of power single-handedly, it’s shocking that few players take advantage of them.

Down below, we’ll run you through a solid Tech build, meant for engineers who use their brains to separate their opponent’s from theirs. By stacking the ridiculous amount of damage modifiers to Tech weapons from the Engineering skill tree on top of the more widely-recognized damage-buffs in the Assault skill tree, we create a monstrous phenom of a killing machine that cover is absolutely useless against. Not to mention the fact that a high Technical Ability stat gives you access to what is certifiably the most broken cyberware equipment in the entire game: Feedback Circuit.

Indeed, with a seemingly limitless supply of overpowered grenades and Tech weapons that can pierce just about anything at a moment’s notice, nowhere in Night City is safe from your merciless Kiroshi Optics.

This is a more off-the-beaten-path build that is centered solely upon a charged weapon — if you don’t enjoy the Tech playstyle, this isn’t the build for you. That said, if you don’t mind powering up your attacks like the futuristic firearm equivalent of a Ki Blast, this Cyberpunk 2077 Tech build is pretty much all you need to annihilate any and all who dare to oppose you. 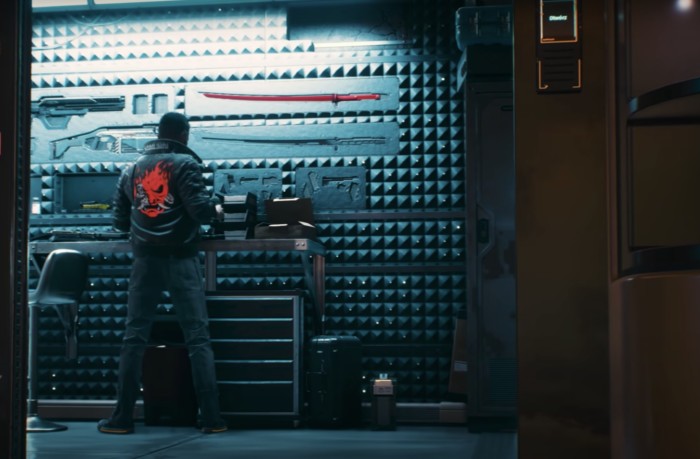 One of the best charged weapons in the game, Widow Maker is a Precision Rifle that performs well at all ranges — up close, medium, or sniping from afar, its small spread effect lets you obliterate opponents with ease. An added bonus to Widow Maker’s competent base damage is its chemical damage on-hit effect that adds some extra DoT damage on top of the already extreme knockout power.

Breakthrough is a rare hybrid of Tech/Power weapons, sporting both the penetrative charge ability of Tech and the ricochet effect of Power weapons. On top of that it’s a hard-hitting sniper rifle that benefits from all of your Engineering and Assault perks to absolutely annihilate opponents with pinpoint accuracy. 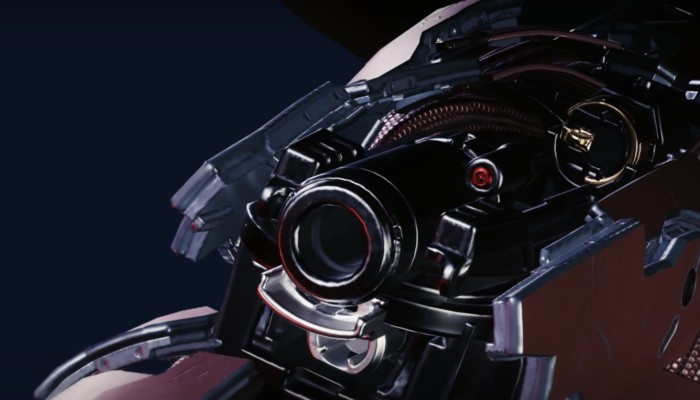 Heal-On-Kill instantly restores 2-10% health upon kill. When combined with Feedback Circuit, killing a single enemy with a fully-charged shot literally restores 1/5 of your max health. Use at your own risk — this makes you, for all intents and purposes, an unkillable reaper of the urban battlefield.

Feedback Circuit restores 3-10% health when you discharge a fully charged Tech weapon. Yes, you read that right. There is no cooldown, and you don’t have to hit an enemy. You can spam this to restore health from behind cover and cheese your way through the whole game, should you choose.

Automatically releases an EMP that deals 20-50% of nearby targets max HP as damage and, at Epic/Legendary variants, Shocks them when your health drops below 15%. Not a critical component of the build but is an extra piece of cyberware you’ll pass the stat-check for and one that costs almost nothing for a nice little bonus.

Attacking, aiming, or blocking while dodging automatically dilates time by 50-90% for 1.5-3.5 seconds (5-second cooldown). One of the more popular cyberware implants and for good reason: Kerenzikov can be used offensively, defensively, and frequently.

Nanorelays increase the duration of Kerenzikov and Sandevistan time dilation effects by 05-2 seconds. This is recommended over the otherwise excellent Reflex Tuner for the simple fact that with the health coming in from Feedback Circuit and Heal-on-Kill as well as the Innovation perk, your health should never be low enough to trigger it.

Though it scales off by mid to late game, if you can nab Subdermal Armor’s legendary variant early on, the added 200 armor can make you something of a real tank to lower-level enemies.

Dilates time by 30% for 18 seconds, during which flat damage is increased by 15% alongside a 20% and 35% buff to crit chance and crit damage respectively (60-second cooldown). Comes with 3 mod slots. Nanorelays boost duration to 20 seconds. 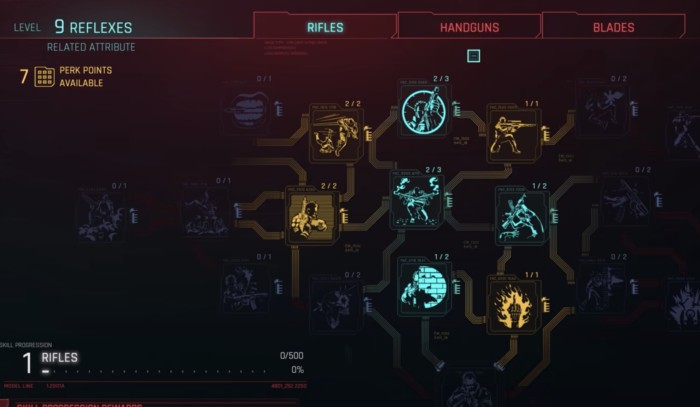 The perks listed below are centered around damage and combat efficiency, rather than the crafting element of the game. Players can feel free to allot points into perks like Grease Monkey, Ex-Nihilo, Upgrade Efficiency, etc how they choose.