On June 7th, during its annual Worldwide Developers Conference, Apple took the curtains off of iOS 15 — the upcoming version of the operating system for iPhones. iOS 15 will be available for all iPhones in circulation — 6s and above — which only goes on to show Apple’s commitment towards serving its astoundingly loyal userbase. Although primarily an incremental update, iOS 15 is set to make remarkable strides towards making the Apple ecosystem a little less exclusive — making FaceTime available for Windows and Android is a great first step.

However, link sharing through the FaceTime app isn’t the generosity Apple is showing. It has also cooked in keyboard auto-suggestions to welcome more and more non-Apple users into the system.

As spotted by Reddit user, givbrar, the keyboard in iOS 15 beta 1 cooks in an auto-suggestion when you enter a certain keyword on WhatsApp. If you use the default iOS 15 keyboard and type “Video call,” it will automatically generate a FaceTime invite link. Just tap on the invite to bring it over to the text field and tap on the ‘Send’ button to let it fly.

iOS 15 beta 1: if you type video call in whatsapp, iOS suggests facetime invitation link to encourage you to invite your friends to facetime web. from iOSBeta

The user on the other end of the call can tap on the link to join the FaceTime video call session that you initiated. At the time of writing, this neat trick only works on WhatsApp, not on other chatting applications.

It is to be noted that this feature was spotted in the first beta of iOS 15. The public release is set to come later this year — probably in Fall 2021 — which means there is still a lot of room for experimentation. If reported as inconvenient by beta testers, it might not make its way to the final release altogether. So, it is best to download and install the iOS 15 beta if you desperately want to try out this feature.

Click on this link to learn about being an iOS 15 beta tester. 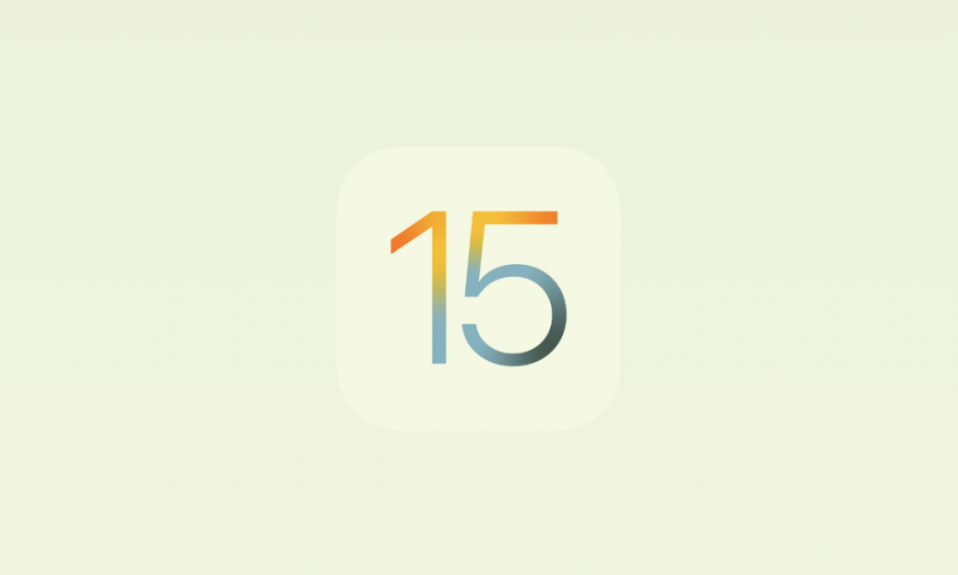 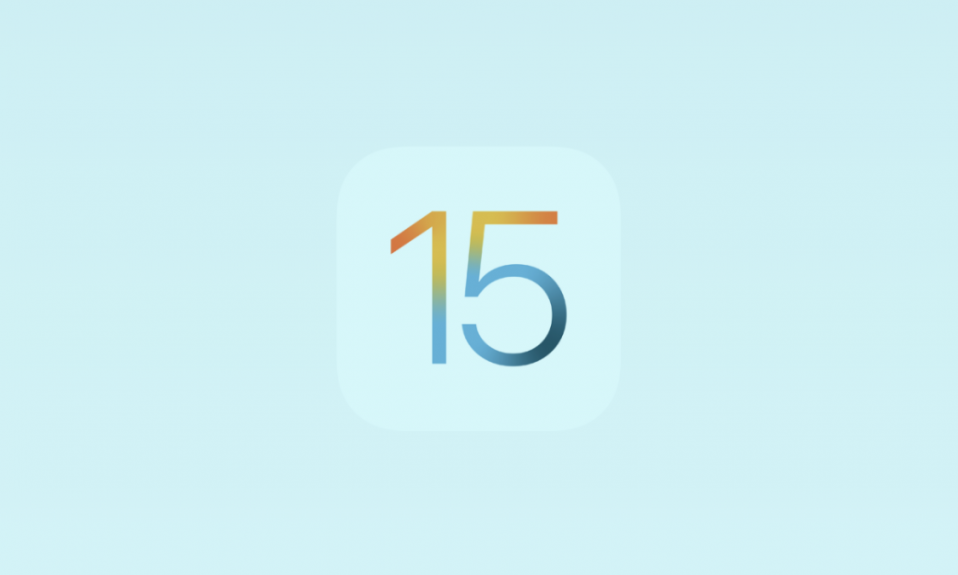 iOS 15 and WatchOS 8: ‘Find My’ now alerts you when your iPhone is left behind