After nine long years and three hundred million dollars later, here we are. Cyberpunk 2077 is, at long last, unless a meteor strikes the earth or the machines wake up or a catastrophic solar flare wipes out the grip, about to launch. It’s so close that, if you listen closely, you can almost hear the multitudinous buzz of ten million tonnes of neon lights washing Night City in its ominous, hyper-chroma glow.

As gamers prepare for their own foray into a new crime-ridden underworld, many thoughts no doubt turn to the home of the gaming’s most well-known gangster’s paradise, Grand Theft Auto. One such gamer in particular, u/ertugrulcevik, decided to create their own dope, GTA-style custom cover for Cyberpunk 2077. 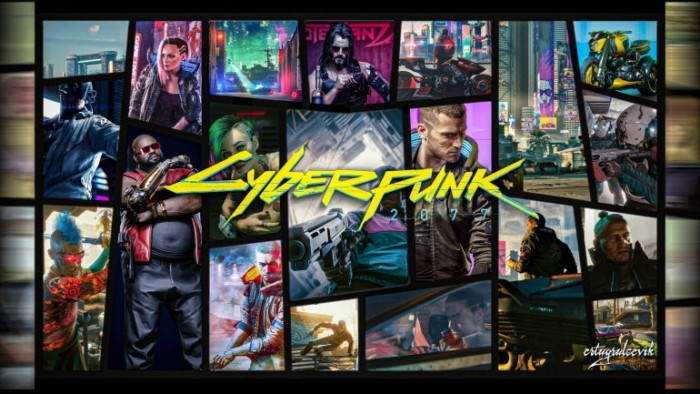 As you polish your mantis blade in preparation for your soiree with Johnny Silverhand, take a trip down memory lane in observance of crime-RPG royalty and show u/ertugrulcevik some love for their stellar cover art!

Be sure to check back with dsuprb for extensive coverage of each and every aspect of Cyberpunk 2077, from detailed guides to walkthroughs, the best Cyberpunk builds and more!