It’s been 10 months since the brutal murder of George Floyd and the verdict is out. Following the court case against Derek Chauvin, the primary accused police officer accused of George Floyd’s murder, a US Jury found Chauvin guilty on three charges that include second-degree murder, third-degree murder, and manslaughter. While there is no doubt that this is a historic verdict, Chauvin’s conviction is also indicative of a much deeper and systemic change that must be paved in terms of how African Americans will be treated going forward.

The George Floyd incident triggered a nationwide protest last year and brought to light the inequality and prejudice against African Americans by law enforcement personnel. It became painfully apparent that what happened to George Floyd was not an exception but rather a norm that had been allowed to continue over decades.

Thanks to Police Officers like Derek Chauvin, African Americans live a condemned life, literally fearing for their life every time they are apprehended by the police. Fortunately, many Americans have realized how important it is to fight against this injustice since the episode, but there is one person who has been fighting the good fight for a very long time. Here’s what you need to know about Keith Ellison.

Who is Keith Ellison?

Keith Ellison is the 30th Minnesota Attorney General and won his seat back in 2019. He supported the prosecution team and guided them in the case against Derek Chauvin. He also addressed the people post the trial verdict of the George Floyd case in an empowering and hopeful speech.

More than just a figurehead, Keith Ellison has proven himself to be a man of action when he left his seat on the House Financial Services Committee in Washington and chose to fight for the seat of Attorney General in Minnesota.

He came on top in the elections and became the first African American and American Muslim to become the Attorney General in Minnesota. Throughout his life, Keith Ellison has worked as an activist and helped underprivileged African Americans fight against racial injustice and unfair convictions.

What did he fear about the Derek Chauvin verdict?

Minnesota AG Keith Ellison: "The work of our generation is to say goodbye to old practices that don't serve us anymore, and to put them all behind us. One conviction, even one like this one, can create a powerful new opening to shed old practices and reset relationships." pic.twitter.com/OceTDqclZ8

Despite how apparent Derek Chavin’s crime was, Keith Ellison is extremely aware of how law enforcement officers literally got away with custodial deaths all the time. From his time as a civil rights lawyer, he witnessed how police officers were let off in cases against African Americans, whether it was sodomy or murder.

Mr. Ellison knew all well that even with the kind of public outcry that was raised in the case of Derek Chauvin, it was absolutely possible for the verdict to go in an unfavorable direction.

Fortunately, his fears regarding the verdict going in the criminal’s favor did not come to be. Derek Chauvin will face punishment for his actions probably in the form of a really long-term prison sentence,

There is no doubt that Keith Ellison is an exceptional man with deep empathy and compassion. His words are empowering and he has a lot of relevant things to say. His belief that accountability is more than words on paper reflects how deeply he feels about the issue of police brutality. It is also humbling to hear him say that no one should be beneath or above the law, an important idea that must be implemented if equality is to become a reality. 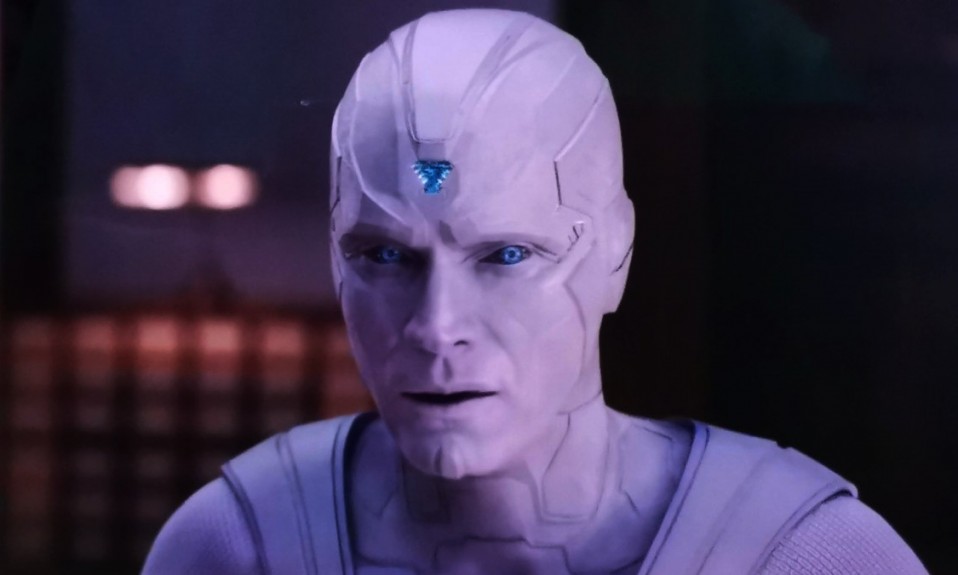 Who is White Vision in Marvel?