The Falcon and The Winter Soldier has not exactly been hugs and kisses. Of course, in terms of feels, the show is much more chill in comparison to WandaVision. Indeed it’s almost like a palate cleanser that allows us to mentally prepare ourselves for whatever Marvel plans to drop next. A lot of the changes that are being reflected in the show are crucial to the general narrative of MCU. Among some of the most prominent changes, including Sam Wilson becoming the new Captain America, is the mantle of The Falcon being passed on to none other than Joaquín Torres. If you are fangirling/boying over this particular cutie, you’re not the only one. So here’s everything you need to know about the actor behind the character of Joaquín Torres.

Who is Joaquín Torres in The Falcon and The Winter Soldier?

Joaquín Torres is an intelligence officer and close friend of Sam Wilson. He was introduced right at the beginning of the show as The Falcon’s aide in his rescue of Vasant from a terrorist group. Eventually, it is Torres who figures out the modus operandi of the Flag-Smashers and even manages to get in a scuffle with them when they rob the Swiss Bank. Throughout the show, Torres gives the impression of being both a reliable First Lieutenant and a trusted friend of Sam Wilson. Eventually, when Sam begins to show an inclination towards embracing the shield, he leaves his Falcon wings with Torres, effectively leading us to believe that he is passing on the Falcon mantle to Torres.

The end of The start of
a era a new one pic.twitter.com/i9ChdzVs6e

Joaquín Torres is played by Danny Ramirez in The Falcon and The Winter Soldier. Most viewers might know Ramirez as Mario Martinez from the hit series On My Block which is currently streaming on Netflix. He is an American action with both Colombian and Mexican roots making him an ideal choice for the character of Torres. Ramirez will also be seen in the upcoming Tom Cruise starter Top Gun: Maverick. While his role as Mario On My Block got him a decent amount of attention, as the next Falcon, we can expect Torres to gain a substantial fanbase thanks to his charming and likable persona.

These are exciting times for Marvel, especially with the introduction of new Superhero arcs that are carving out a new generation of Avengers. It is also quite a bold move on their part to tackle issues like racism and the plight of immigrants through their superhero series. The introduction of Joaquín Torres as The Falcon spells a new Marvel era and it’s exciting to see how things will pan out. 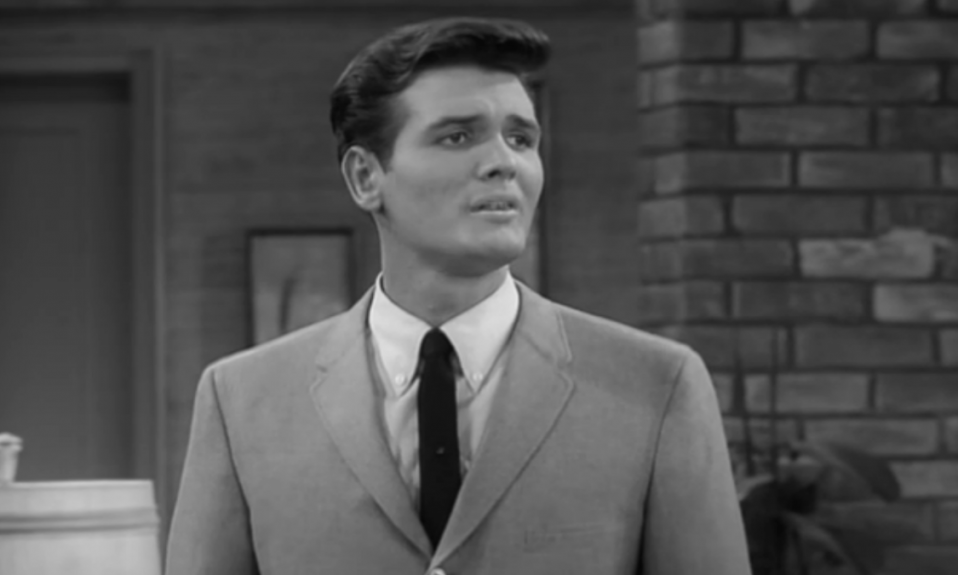 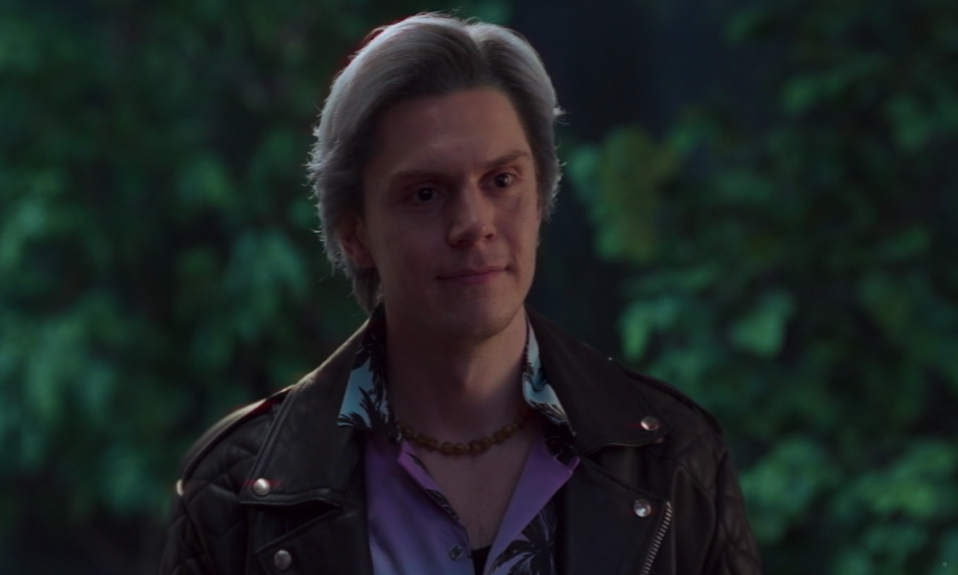 Who Played Pietro Maximoff in WandaVision?