Marvel Cinematic Universe’s first grand TV series offering, “WandaVision” aired its first season between mid-January and the first week of March, delivering a total of 9 nail-biting episodes in total. What set off as a rather unusual tale of two misfits living inside a sitcom, soon turned into a colossal event in the MCU, with the potential of affecting the entirety of the Cinematic Universe.

For those who haven’t noticed — and we very much doubt it — Wanda Maximoff AKA. Scarlet Witch’s brother, Pietro Maximoff, made a rather neat appearance in the DisneyPlus offering, “WandaVision.” However, as awesome as the reunion was, there was something particularly off about the whole thing — the face of Wanda’s brother didn’t seem to match up to our imagination.

So, today, we’ll take a closer look at the character that appeared in the show and, hopefully, answer some questions related to it.

Related: What is Wanda doing at the end of WandaVision?

Who played Pietro Maximoff in WandaVision?

As you may already know, Wanda Maximoff, had a twin brother in the Marvel Cinematic Universe, Pietro — played by Aaron Taylor-Johnson. Pietro Maximoff was first introduced and appeared for the last time in “Avengers: Age of Ultron.” Similar to his twin sister, Pietro, too, was experimented upon, which saw him gain super speed and emerge out of the shadows as Quicksilver — one of Marvel’s iconic speedsters.

Unfortunately, following a heroic attempt to save civilians, Pietro — the character — bit the dust in his debut movie itself and didn’t appear until “WandaVision” in 2021. Losing Pietro turned out to be one of the biggest plots for Wanda, as her character focused on the tragedy to grow into the one we see today.

At the end of episode 5 in “WandaVision,” we saw Pietro Maximoff make a comeback, but not in the form we were expecting. Instead of Arron Taylor-Johnson reprising the role, we saw Evan Peters bring the QuickSilver to life.

Interestingly, Peters also was introduced as Quicksilver in a previous movie — “X-Men: Days of Future Past” and “XMen: Dark Phoenix” — which made fans lose their minds. Unfortunately, the final episode of “WandaVision” turned out to be a lot more disappointing for QuickSilver fans.

Related: Will Agnes live in Westview?

What does Peters’ appearance mean for MCU?

Now, this is where things get a lot interesting. Fans were expecting a potent X-Men hint with Peters’ introduction. However, it turned out to be a simple meta-joke from the Marvel executives.

As revealed in the final episode of “WandaVision,” Even Peters’ fake Pietro — “Fietro” as his creator called him — doesn’t have any connection to the X-Men superhero: QuickSilver. In “WandaVision,” he’s simply a man named “Ralph Bohner” without any supernatural powers. He was mind-controlled by Wanda’s nemesis, Agatha Harkness, and was blessed with QuickSilver’s abilities just to mess with Wanda‘s head.

Since fans were expecting a multiverse theory or Avengers’ eventual meetup with X-Men characters, the explanation of “Fietro” at the end of “WandaVision” was pretty underwhelming. The casting of Bohner — and Evan Peters’ — was only a nod to Disney’s acquisition of Fox, not a confirmation that X-Men would become intertwined with the MCU heroes in the coming days.

Will Quicksilver return in coming movies? 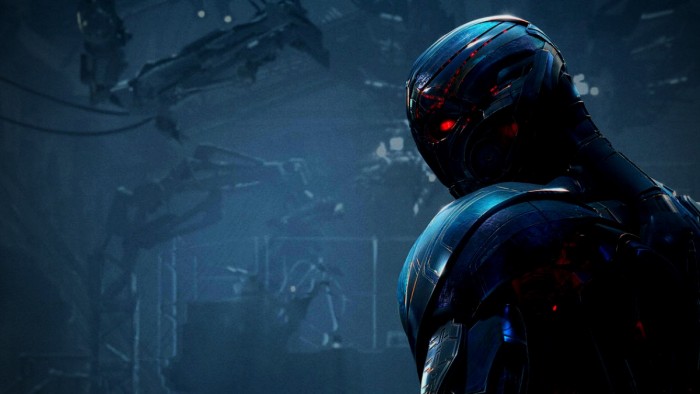 The MCU version of Quicksilver — played by Taylor-Johnson — died a tragic death in the second Avengers movie. And since we’ve established that Evan Peters’ appearance was nothing more than a cruel meta-joke, we don’t expect to see the return of Quicksilver any time soon. Eventually, when Marvel figures out a way to sort the timelines and merge its two biggest superhero lineups together, we’ll probably get to see the silver-haired speedster on the big screen once again. 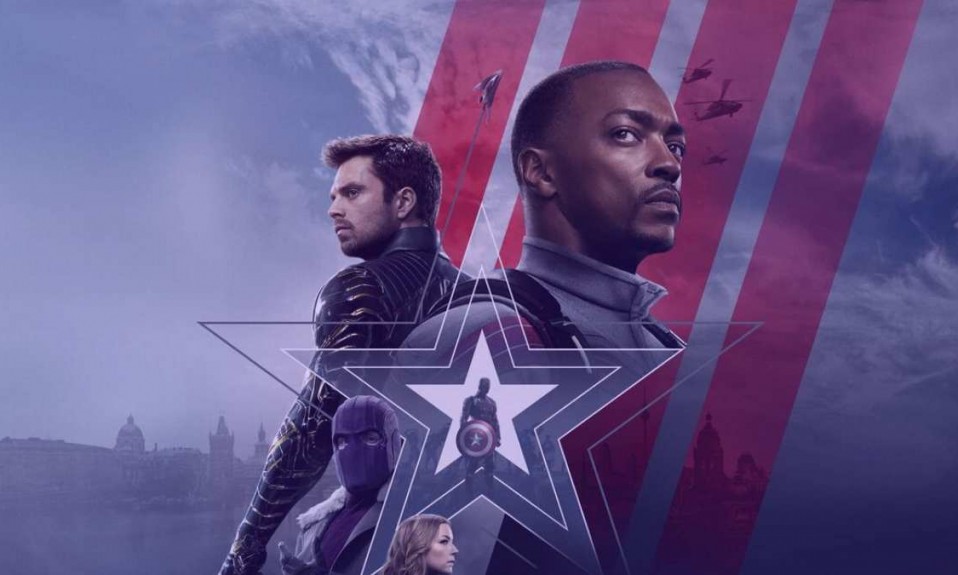