The Loki series on Disney+ introduced us to the much-awaited Kang the Conquerer. We saw Jonathan Majors introduce us to the highly complex character. In the Marvel universe, the supervillain, who started off as Reed Richards’ father Nathaniel Richards, has multiple variants. Instead of trying to unravel the ball of Kang variant yarn, let us just consider the Kang variant the Marvel Cinematic Universe (MCU) has covered so far. 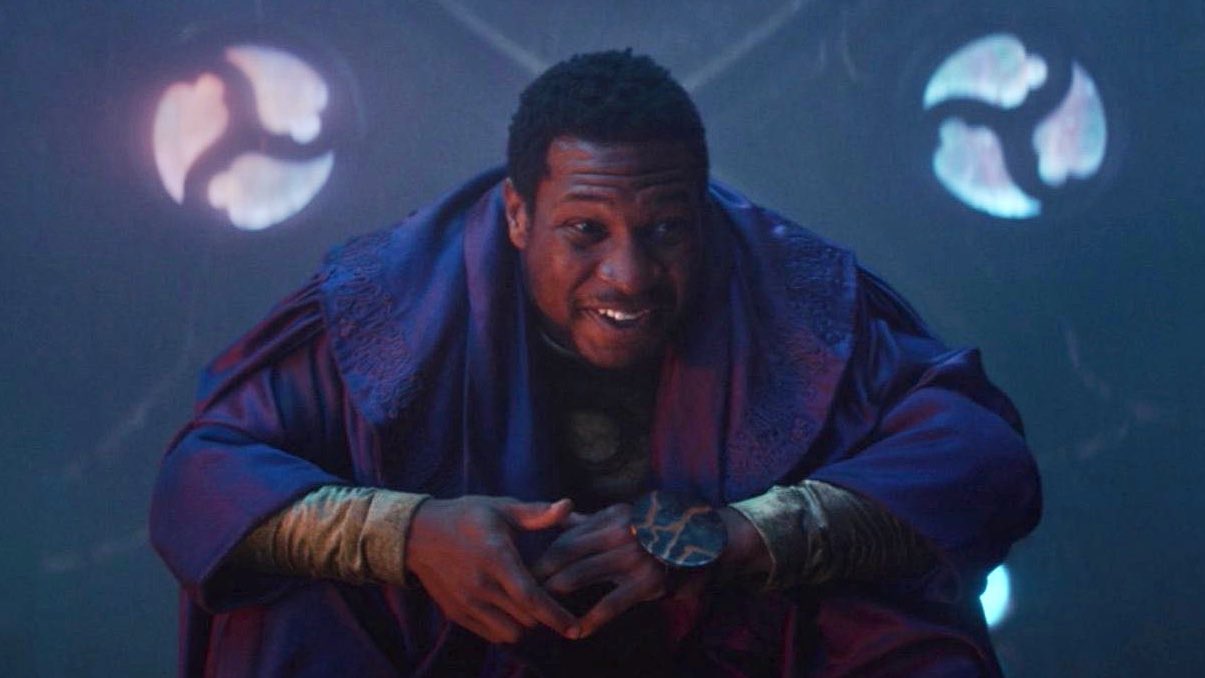 Fans had anticipated that phase 4 of the MCU would have Kang. The studio did not disappoint as they brought in the He Who Remains variant of Kang at the end of Loki. Kang had been existing beyond time. He was responsible for isolating the Sacred Timeline from the rest of the multiverse. His Time Variance Authority (TVA) was charged with preventing branching out of the sacred timeline.

The Watchers, as seen in the MCU, are an alien race committed to watching everything that happens in the universe. In the comic books, variants of a Watcher named Uatu are supposed to watch over different Earths of the multiverse. However, in the MCU it appears that a single Uatu watches all variants of Earth in the multiverse.

Was He Who Remains watching Uatu?

As we got to see in What If…Ultron Won? Uatu mostly exists in the crawlspace between each universe. This could be because He Who Remains is no longer alive. His death unleashed branches of the Sacred Timeline that allows the What If…? series to take place, it is speculated.

So, before his death, where was Uatu?

He Who Remains had isolated the surviving  Sacred Timeline after one of the multiversal wars. It is possible that The Watchers existed in the timeline he saved. In the comics, the Watchers do not exist in any specific universe. In the MCU they appear to be present across the multiverse.

It is possible that in the Sacred Timeline, He Who Remains was able to watch the Watchers watching the universe.

Was Uatu watching He Who Remains?

The answer to this question is by no means simpler. The Watchers are supposed to be able to observe everyone and everything in the multiverse. However, He Who Remains existed outside time in the Citadel at the End of Time. It is unclear if The Watchers had the ability to view the Citadel.

With future projects providing further clarity, the answer to this question is still unsatisfactorily murky. So far we know that He Who Watches should have been able to watch the Watchers. And in the Multiverse, the Watchers may be watching the variants of Kang.

What if Episode 8: Is ‘The Watcher’ the Multiversal Nick Fury?