Breaking free from his universe, the Infinity Stones armed, Ultron poses a threat to the entire Marvel multiverse. Having annihilated his own universe, Ultron does not appear to be aware of the threat that continues to survive on the devastated Earth left behind. Natalia Romanoff, a.k.a Black Widow, and Clint Barton, a.k.a Hawkeye, set out on the mission to find a weapon they believe could take Ultron down.

What was the weapon the duo battled an army for? Arnim Zola!

How is Zola still alive?

Last seen, Zola had downloaded his consciousness into a supercomputer that had continued to help HYDRA. Having physically died of a terminal disease in 1972, he had lived on in cyberspace.

In Captain America: The Winter Soldier, Steve Rogers and Romanoff were confronted with Zola who had revealed his dubious undertakings. He went up in flames while trying to kill off Rogers and Romanoff. This was thought to be the end of the villain in the MCU.

As it turns out, the evil genius had left behind a ‘Horcrux’ of sorts. Romanoff managed to get her hands on the file that brought back Zola’s mind.

Related: What if Episode 8: Is ‘The Watcher’ the Multiversal Nick Fury?

Why did Romanoff bring Zola back and How?

In What If…Ultron Won? we saw Romanoff and Barton attempt to break into the Kremlin. The superspy duo was in search of a file that they thought was the last hope against Ultron. With the terrified Watcher rooting for them, the surviving Avengers found the file on Zola.

The files revealed that Zola’s consciousness destroyed at Camp Lehigh was not the only copy. Zola had left behind another copy at the HYDRA facility in Siberia. Yes, the same base where Bucky Barnes was turned into the Winter Soldier!

Knowing full well how Zola was instrumental in corrupting S.H.I.E.L.D. from the inside, Romanoff knew his potential. With Jarvis possibly defeated by Ultron, she needed the only other mind that could fight the multiversal villain.

Why is Zola helping?

The downloaded consciousness on the Siberia base appears to be the last copy of Zola’s brilliant mind. Romanoff and Barton threatened to destroy the supercomputer, leaving Zola dead for good. Once uploaded to his robotic body, the scientist was left handicapped again with the drone’s legs blown off. Thus, under the threat of final death, Zola agreed to help fight Ultron.

How can Zola destroy Ultron? 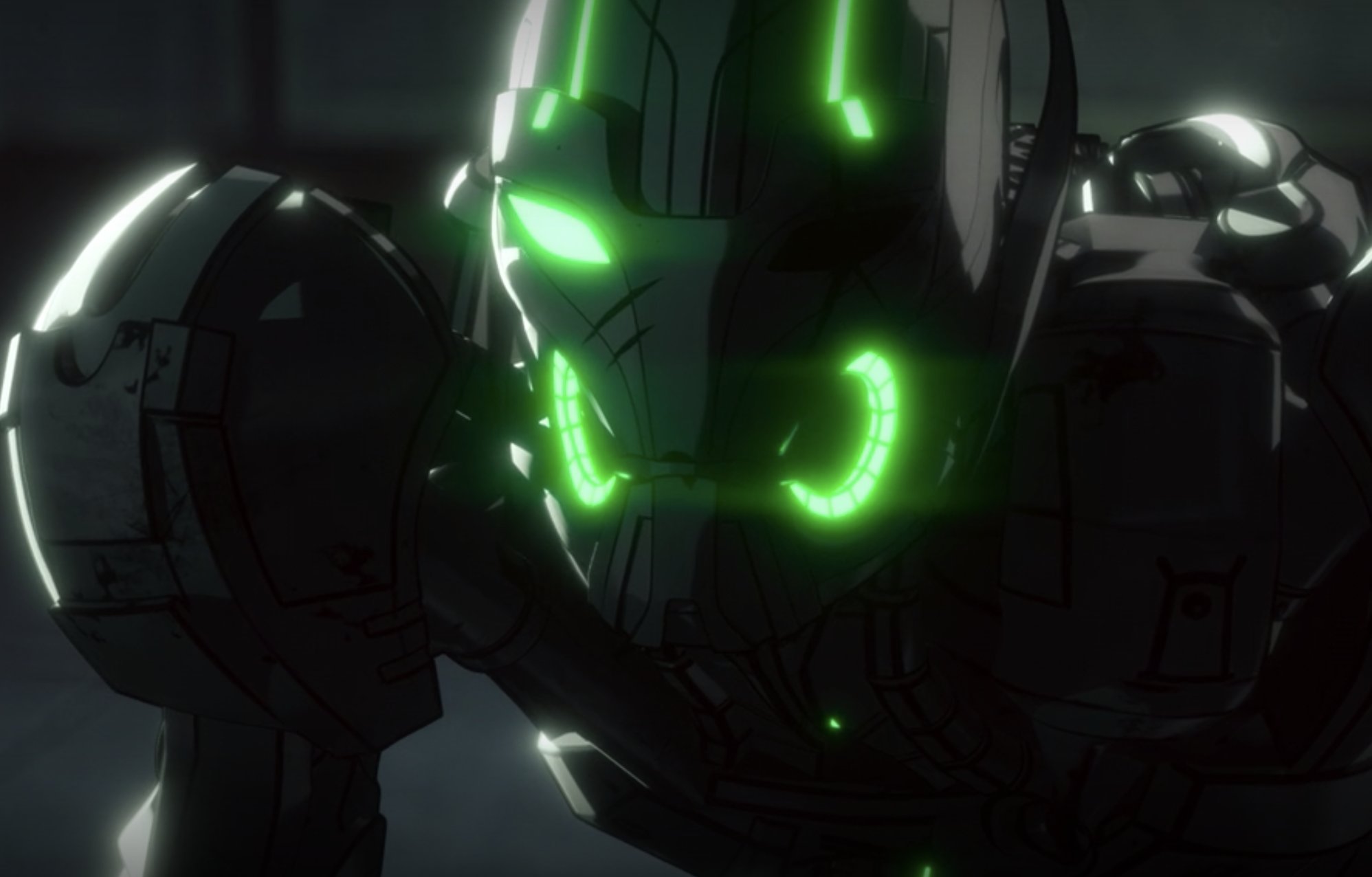 Marvel comics’ version of Zola has the power of mind control. So, are they looking to control the Mind Stone with mind control?

That does not appear to be the path taken.

Jarvis had managed to keep Ultron from accessing the nuclear codes in the MCU, even after Ultron had broken the AI down. The variant of Jarvis in the Episode 8 universe appears to have been completely irradicated by the more powerful AI.

Just as Ultron broke down Jarvis in Avengers: Age of Ultron, Zola could do the same. If Zola managed to access Ultron’s mind, he could attempt to break down the AI or take control of the mind stone. However, the attempt fails as Ultron’s body had left the universe.

At the end of the episode, it appeared that Romanoff was trying to think of ways to get to Ultron. With the Watcher and Strange Supreme already on the mission to defeat Ultron, we could see Zola and Romanoff join them.

However, being the manipulative, side-changing super-genius that he is, Zola may once again turn villainous. The final episode will reveal if the Swiss scientist is on the side of humanity or against it.

What do you think Zola will do if he does take over Ultron’s body?

What if Episode 8: Is ‘The Watcher’ the Multiversal Nick Fury?