Was it really that easy?

Fans of the Marvel Cinematic Universe (MCU) were left questioning the ease with which The Mad Titan Thanos was dispatched by Ultron.

In the movies, Thanos went up against the divided Avengers and won. It took nearly every superhero introduced in MCU movies to finally take him down. Vision did not get to play a role in Thanos’ defeat at the end of Avengers: Endgame. Much like the Vision at the end of WandaVision, the debate over why Vision could not defeat Thanos had been put to rest.

With Vision Ultron dismissing the massive threat with one beam from the Mind Stone, fans have brought the debate back to life.

Related: “What If” EP9: How ‘Arnim Zola’ Can Help Destroy Ultron?

Is Vision more powerful than Thanos?

In the MCU Thanos was portrayed more as a brawler than anything else. His powers were brought down to brute strength till he got the stones. In the comics, however, he possessed powers like regenerative healing factor, energy projection and manipulations, matter manipulation and control, telepathy and ‘mystic capabilities’. MCU Thanos fought a good fight but imagine if he shot heat beams from his eyes like his comic counterpart!

On the other hand, the powers we saw onscreen were pretty much the powers that Vision had in the comics. Yet, the extent of his powers was slightly reduced as well, some would argue.

While that does not answer the question Marvel’s official site somewhat does.

Marvel has stats of each character from the comic world on their site. On a scale of 0-7, factors like Durability, Energy, Fighting Skills, Intelligence, Speed and Strength are rated.

This takes us back to the question of could Thanos be beaten by Vision?

Related: What if Episode 8: Is ‘The Watcher’ the Multiversal Nick Fury?

Based simply on the statistics the answer is pretty obvious, No.

At least for the comic versions.

When it comes to the on-screen Vision, it appears he was better equipped to tackle the on-screen Titan. The filmmakers found the need to add multiple factors preventing Vision from showing his true potential. So, the question ‘Could the MCU Vision beat the MCU Thanos?’ still remains satisfactorily unanswered.

Why did Vision not beat Thanos?

But we did see Vision fail to beat Thanos, does that not put the debate to an end?

There were two evident factors that had weakened Vision in Avengers: Infinity War.

The first factor was Thanos’ minion Corvius Glaive. The Mad Titan’s adopted son had stabbed Vision with his weapon. This prevented the synthezoid from phasing. Even though Vision and Wanda were rescued from the attack, the hero was left injured by the stabbing.

The second factor was that Vision was weakened by the extraction process. He was not his 100% when he did face Thanos. Had he not been weakened he would have been a more formidable force against the villain.

There is a third factor, that might have escaped most debates. This factor was made clear in WandaVision. Vision not only has emotions but has a deep sense of empathy. On multiple occasions, Vision has shown that extending an olive leaf was more his style than beaming someone in half. Even in his fight against Thanos, he would have tried to incapacitate the enemy instead of killing him.

Why was it so easy for Vision Ultron to beat Thanos?

On the flip side, while Vision Ultron had emotions, he was too driven by his goal. 10 seconds on the internet drove him to the conclusion that destruction was the way to peace. Already having killed his creators, drawing blood was not something Ultron would think twice about. Instead of being curious about Thanos, he was ready to kill. This, along with the unweakened mind stone allowed Thanos to be killed off with such poetic ease. 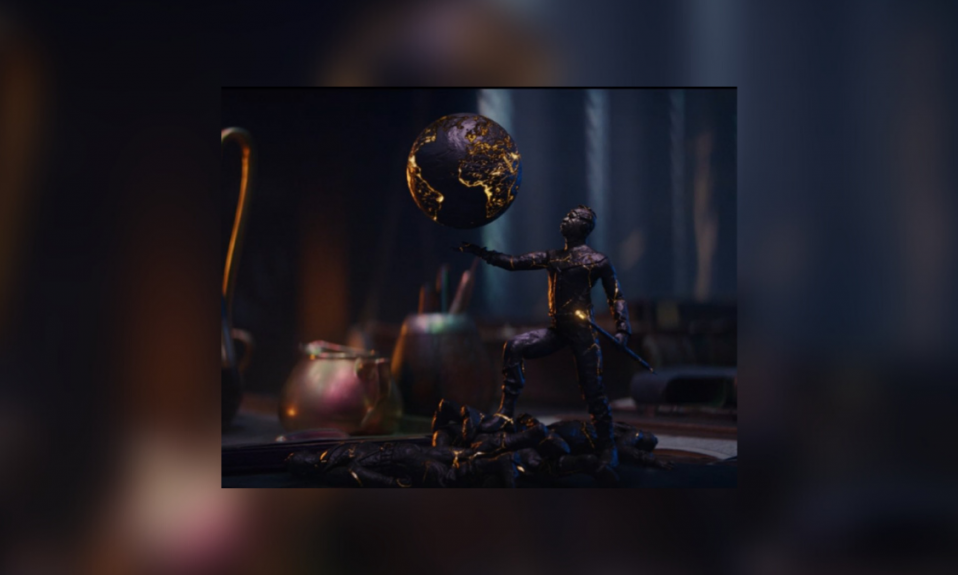 Is Kang the Conqueror stronger than Thanos?