Fans are understandably concerned about Fox reporter Pam Oliver, as this erstwhile NFL sideline reporter did not sound like herself at Saturday’s game. Twitter was rife with speculation regarding the health of this American sportscaster as her speech was sounding slightly garbled as well as slurred at the Packers-Rams game. Speculations ranged from her being intoxicated, having an aneurism or stroke, and freezing thanks to the weather to being struck by a severe migraine attack.

Pam Oliver was covering the playoff game between Green Bay Packers and the Los Angeles Rams in the cold weather of Lambeau Field when the incident happened. Oliver began her report in the third quarter by providing an update on the Packers. It was during her reporting when there were noticeable slurs and sluggishness in her speech that triggered concern from viewers. She had difficulty enunciating words like “absences” while describing the Packers’ strategy to capitalize on Aaron Donald’s absence on the field. She was also observed to be facing these issues during her postgame interviews with Aaron Rodgers and Aaron Jones. The general tone of her report was coming across as garbled and very unlike the way she usually sounds.

Praying all is well with Pam Oliver. Something is not right. #PamOliver pic.twitter.com/PA8fRyBctX

The video clip of Pam Oliver’s reporting immediately sparked speculation on Twitter. Fans started expressing deep concern on Twitter with many concluding that the cold weather may have affected her speech.

It was very cold out there. She did not sound strange given that. #PamOliver is a pro.

#PamOliver is
A. drunk
B. Cold as hell
C. having a medical episode

Aye Yo I am so not joking is something wrong with #PamOliver? She sounds like she is either drunk or having a got damn stroke. pic.twitter.com/IGwA0qhfhn

While there were doubts raised about Pam Oliver, who is currently 59 as being intoxicated, ardent fans believe that she is too professional to have acted in such a manner in the middle of reporting unless there was a good reason.

I have some thoughts on Pam Oliver. pic.twitter.com/6AKQIVAF5H

Pam Oliver herself has not clarified regarding this particular incident. Fans believe that she was either intoxicated, cold, or extremely unwell. Sportscasting has reported that Oliver has a history of migraines attacks for which she self injects medication when she needs to. The migraine may also explain the slurring if she was going through an episode at the time of the incident. Nevertheless, she has reported from the sidelines despite facing a migraine attack during previous games spanning her career and she has never faced this problem. So it is better to consider this a one-off event till Pam Oliver herself offers an explanation to clarify this incident.

Fans can expect to see Pam Oliver reporting from the sidelines at the next game that she’s scheduled to cover. As of now, there is no official news regarding Pam Oliver’s health either so it’s best to avoid speculation as well. This Fox Commentator has been on the field for 25 years and retirement is definitely not on the horizon. A veteran like her deserves all the support and love she can get right now, especially if she is going through a difficult time. 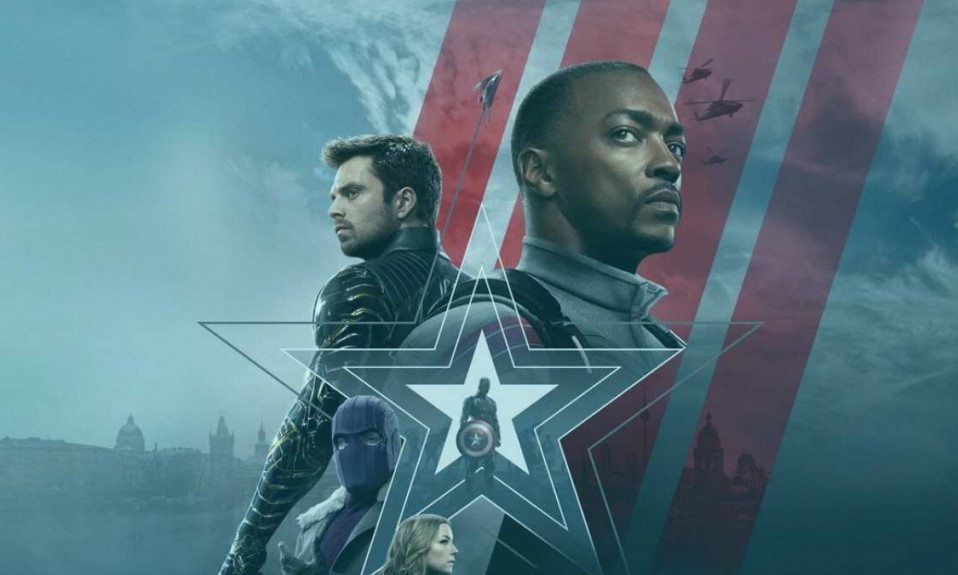 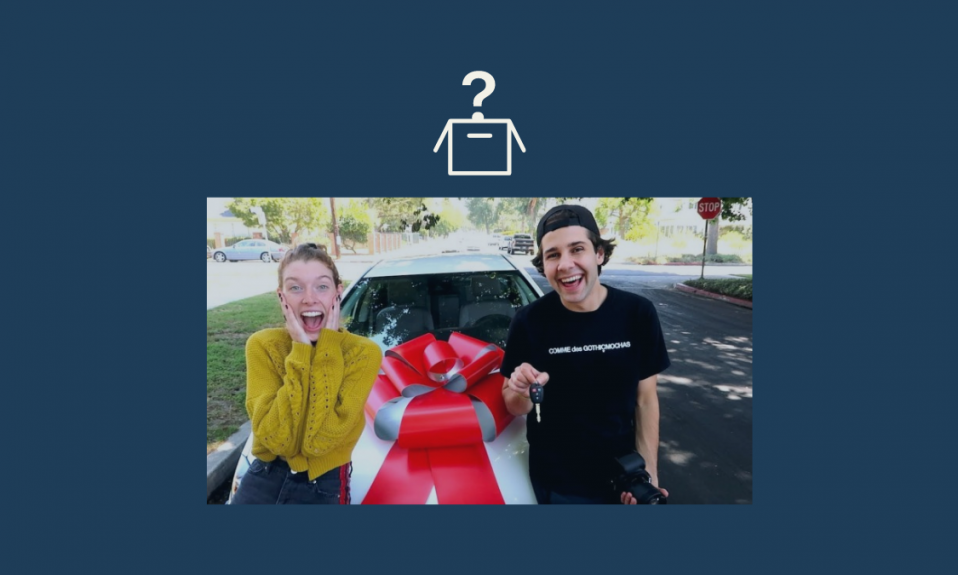