It ain’t cheap, mowing down miscreants, gang members and cyberpsychos. You can spend a surprising amount of lead in a single sitting if you’re not careful, and there’s nothing worse than finding out your gun’s empty while aiming it at a howling Tyger Claw running at you with a pair of mantis blades. But what’s the best, most efficient way of keeping your weapons fully loaded? Crafting or buying them straight from the gun store? 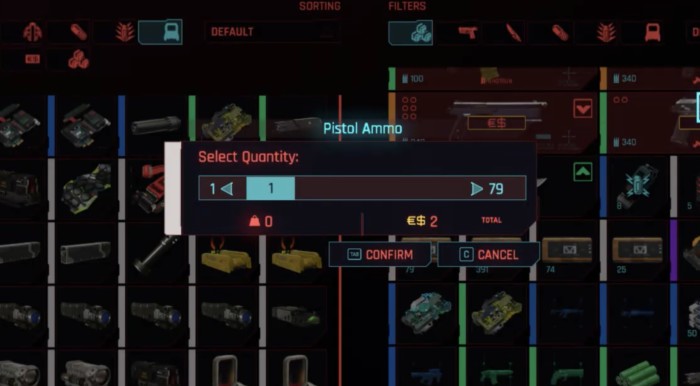 It’ll set you back two eddies a pop for whatever ammo you choose — which actually incentivizes higher percentage weapons like Sniper and Tactical Rifles or Handguns. This won’t be expensive at all as your Street Cred grows and you start raking in the eurodollars with ease but can take a noticeable chunk out of the checking accounts of newer players. Plus it necessitates a trip to the gun store between jobs. 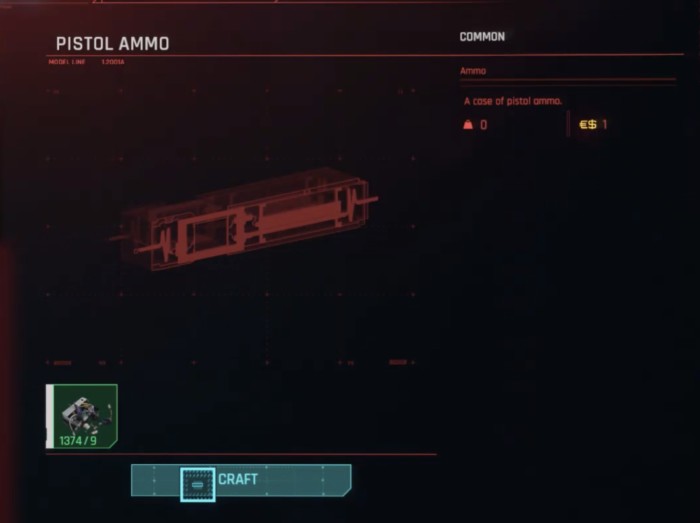 Crafting ammo, on the other hand, will cost you 9 common components which is, like ready-made ammunition, dirt cheap in the long run but not for fresh-off-the-beat newcomers to Night City. As soon as your inventory starts overflowing with the weaponry of your victims, you’ll be up to your eyeballs in crafting components of every grade, so it won’t make too big a difference if you top up your supply with some DIY ammo.

Related: Cyberpunk 2077: How to remove the virus from chip in ‘The Pickup’ quest

The truth is, however, that neither crafting nor buying are your best options for keeping your bandolier full of lead. Trips to the store pull you out of your way, and crafting does use valuable components that can be great for new players trying to level up their crafting prowess.

The best way is to just pick everything up. After every firefight, bust out that scanner and look for every single item-marker. Whether it’s a cave hidden in the badlands, a busy street market run by the Tyger Claws, or an alleyway inhabited by a bunch of tweaked out Maelstrom, end them and then, seriously, wipe everything clean. There is often more than enough ammo on the scene, hidden between props, to start filling your coffers. By level 6 or 7, if you’re making sure to clean-sweep every single crime scene, you’ll find yourself gaining ammunition and eddies from combat rather than spending them.

A Note on Crafting

So now you know the best thing is to not craft or buy ammo, but it should be mentioned that there is an extra utility that low-level crafting provides: mid-combat resupply. If you’re in an extended firefight, and you’re running low on ammo, you don’t have to fret about it. More than likely, you have a boatload of components you can use to re-stock in the middle of the fight — this isn’t an MMO after all, that pause button freezes time. This is really the only situation in which you should be spending components on crafting ammo.

For more tips, tricks, guides, and walkthroughs, be sure to check back in with us here at dsuprb as our coverage and analysis of Cyberpunk 2077 expands! 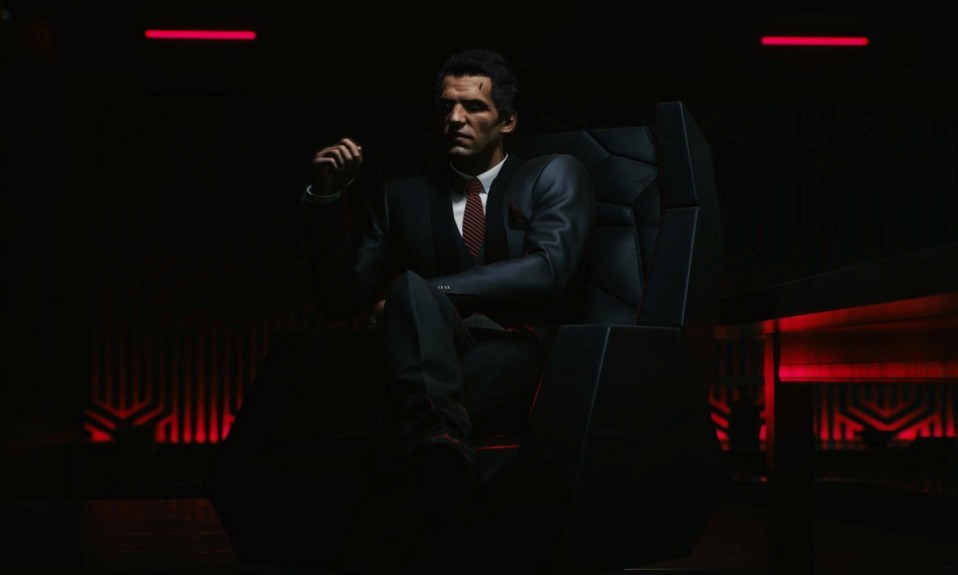 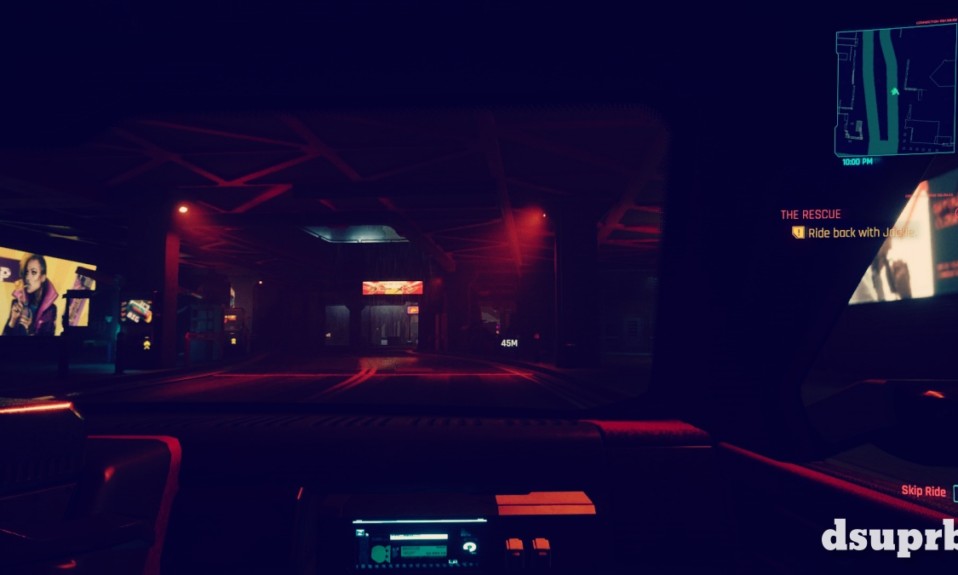