What’s better than reducing denizens of Night City’s bustling criminal backwaters to smoking piles of cybernetics and seared human flesh? Doing that, but with friends! Or perhaps turning said friends into said piles of flesh and steel. Cyberpunk 2077 built a lot of hype for itself — so much it basically guaranteed many would be disappointed by anything that failed to change the course of human civilization itself — and has already accrued for itself a playerbase of many millions of players, well surpassing that of the Witcher and making about a third of those sales on CD Projekt’s personal distribution platform. And as many continue to wade into the blood-spattered waters, littered with the wreckage of twisted scrap metal and broken dreams, many loudly wonder: will Cyberpunk 2077 have multiplayer? And, more importantly, when?

Related: Cyberpunk 2077 Mantis Blades vs. Monowire: Which one to go for?

Will Cyberpunk 2077 Have Multiplayer?

According to CDPR CEO Adam Kicinski, there will undoubtedly be a multiplayer imagining of Night City. What specific form it will take, little is known beyond that Cyberpunk 2077’s multiplayer is being thought of as a full-blown individual installment within the Cyberpunk 2077 IP. When asked during an investor meeting about a potential Cyberpunk 2077 multiplayer “mode”, translated by Seeking Alpha, Kicinski made it perfectly clear that Cyberpunk 2077 multiplayer will be more than a simple add-on: “So, first, we don’t call it modes. It’s a separate dedicated production, a big production. And we plan — we think about it as a standalone product. Obviously, it’s not entirely standalone as it comes from the universe of Cyberpunk and is very much related to the concept of single-player Cyberpunk we — I came up with. But from our perspective, it’s — is another independent production and independent team of people working on it.”

The team Kicinski refers to here is actually Digital Scapes, a Canadian video game developer with a robust portfolio that includes Dying Light, Mass Effect, Company of Heroes and Dead Rising. The Cyberpunk 2077 multiplayer project is being developed in conjunction with CD Projekt Red themselves, which should, for the most part, give consumers confidence that although the game is considered a standalone entity being produced by a different developer, it should maintain a seamless relationship to the original.

When is Cyberpunk 2077 Multiplayer Coming Out?

Gamers are going to have to hold their horses — or maybe saddle up their Roaches — because Cyberpunk 2077 multiplayer isn’t expected to show up anytime in 2021. And that was before the hot mess that is Cyberpunk 2077 on last-gen consoles became such a salient issue that CDPR started issuing refunds for PS4 and Xbox One gamers. The uproar over just how weird the game can be on the last-gen consoles drove Kicinski and other CDPR execs to call for an emergency board meeting on December 15th to discuss the outcry and how the company intends to triage the situation moving forward.

When specifically asked about release timelines for 2022, Kicinski quickly shut the topic down and emphasized that their priority was now solely on improving single-player. “To be honest, it’s too early to judge. At the moment please let us handle the situation, and please let us make some more assessments – that’s still ahead of us; we
don’t know yet, and we’re now focused on improving Cyberpunk. We’ll discuss this early next year.”

When pressed again for a tentative timeline, Kicinski again emphasized that a Cyberpunk 2077 multiplayer release date had just plummeted to the bottom of the priority list, well below handling the last-gen situation and ensuring that, fire and foremost, single-player is perfected.

“Regarding multiplayer… …surely, you won’t rush that process, though, given what you’ve
been seeing now – should we really be thinking about 2023 at the earliest for the arrival of that?” Asked a member of the board meeting.

“About multiplayer – first and foremost, we haven’t confirmed any dates yet, and as I’ve said before, it’s hard to judge now. We’re in an unanticipated situation and we’ll have to reassess. This is planned for January. We’re now focusing on managing the single-player release, working on patches, communication and – as I said at the very beginning of this call – our focus remains on gamers.” said Kicinski.

So, those looking for a hard answer on multiplayer will be hard-pressed to find a definitive one anytime soon. Though it should serve as something of a consolation prize that CDPR, rather than resting on the laurels of what is already a massive financial success, are taking playerbase satisfaction seriously and earnestly looking to perfect Cyberpunk 2077 before crossing any other bridges.

Related: Cyberpunk 2077 Refund: Should You Get One? 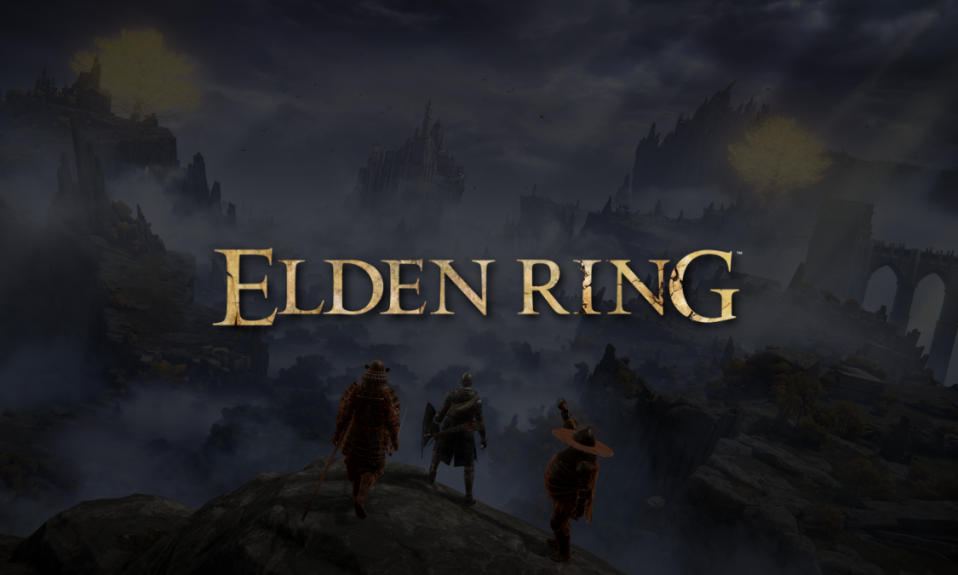 How to trade in Elden Ring